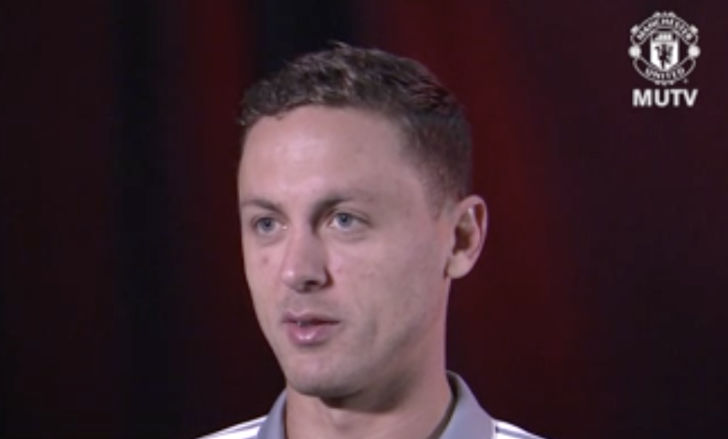 Manchester United midfielder Nemanja Matic believes that it is far too early to rule the club out of a title challenge, despite a poor start.

Matic made his return to action against Tottenham last month but was unable to prevent the team falling to a 3-0 defeat.

He missed the team’s 3-2 loss against Brighton a week earlier and the opening game of the season against Leicester City but starred in their 2-0 win at Burnley on Sunday.

It has been a real mixed bag for Manchester United in the early stages of the 2018-19 Premier League campaign, amid reports of a discord between manager Jose Mourinho and the players, along with unrest in the boardroom.

However, Matic insists that the team can still turn the situation around with the season still very much in its infancy.

The international break has given the Manchester United players a chance to lick their wounds but with a trip to Vicarage Road to play Watford on the horizon, it is vital that they stay focused in training.

Watford have won all of their games to currently sit joint top of the league table and as such, they represent a huge challenge for Mourinho’s men as they bid to bounce back and re-ignite their title challenge.

Jorginho opens up on life under Maurizio Sarri at Chelsea FC