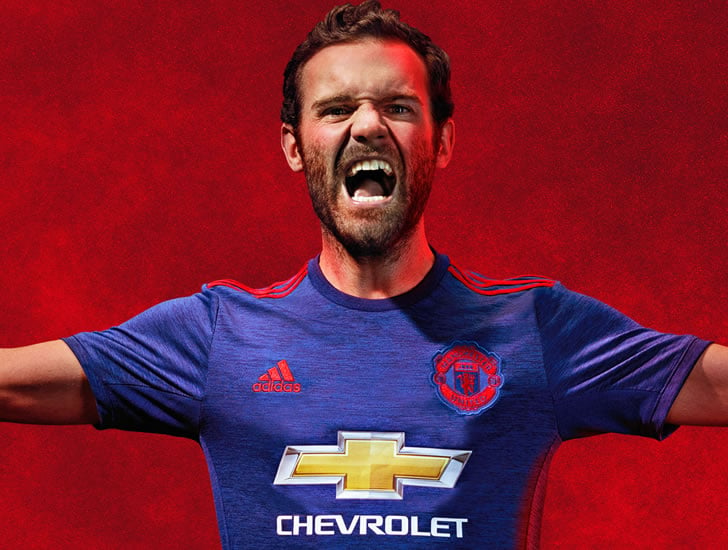 Juan Mata believes there are positive signs in the Manchester United dressing room ahead of the visit of Wolverhampton Wanderers next weekend.

The Red Devils have managed to bounce back from a difficult start to the Premier League season following losses to Tottenham Hotspur and Brighton and Hove Albion.

Manchester United responded with a 2-0 win at Burnley before the international break to ease growing pressure on their manager Jose Mourinho.

The 20-time English champions eased to a 2-1 victory over Watford at Vicarage Road courtesy of goals from Romelu Lukaku and Chris Smalling in the English capital.

Manchester United will take on Wolves at Old Trafford next weekend and the promoted side have made a promising start to the Premier League campaign.

Wolves have collected eight points from their opening five Premier League games and the Molineaux outfit are a point adrift of Manchester United.

Writing in his blog One Hour Behind following a 2-1 win at Watford on Saturday evening, Mata declared that Manchester United are finding their form ahead of the visit of Wolves.

“We come into this week after winning against Watford, at a stadium that is really tough to go to, so confidence in the group is high,” Mata said.

“We have a squad that can compete in every competition and in the dressing room everyone wants to show just that.

“After the game in Switzerland, we face Wolverhampton Wanderers at the weekend. They are a newly promoted club, but they aren’t playing like it. Wolves have kept the same style that they played with last season, and they have already picked up eight points. That shows that they are doing things well.”