Nacho Monreal sends message to Arsenal fans about his future 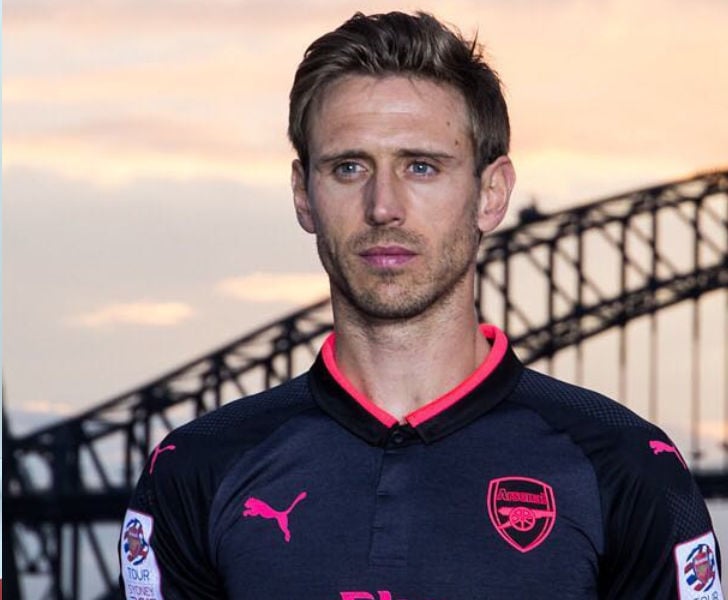 Nacho Monreal has revealed that his is in talks in a contract extension at Arsenal as his current deal expires at the end of the season.

He has spent over five ears with the club and became the first-choice left back under previous boss Arsene Wenger.

He insists he is still happy in North London under new boss Unai Emery and that he hopes to extend his stay at the Emirates into next season and beyond.

“At the moment we are talking with the club,” he told Sky Sports. “I’ve always said I am really happy, I feel very happy playing for Arsenal.

“I came six years ago. I have a good relationship with them.

“We are in contact in any moment so don’t worry about that.

“I am happy here. That is the most important thing.”

Monreal joined the Gunners in January 2013 from Malaga CF for a fee believed to be in the region of £8.5m and has spent the majority of his time at Arsenal as their first choice left-back.

In his five and a half years so far, he has appeared 215 times in red and scored ten goals in the process.

He has appeared 22 times for the Spanish national team after making his debut for them in 2009 when he was with Spanish side Osasuna.

He was selected by Julen Lopetegui as part of his 23-man squad who travelled to the World Cup in Russia this summer but did not make an appearance as his side went out to the hosts in the round of 16.

Jamie Carragher: What I want for Marcus Rashford at Man United