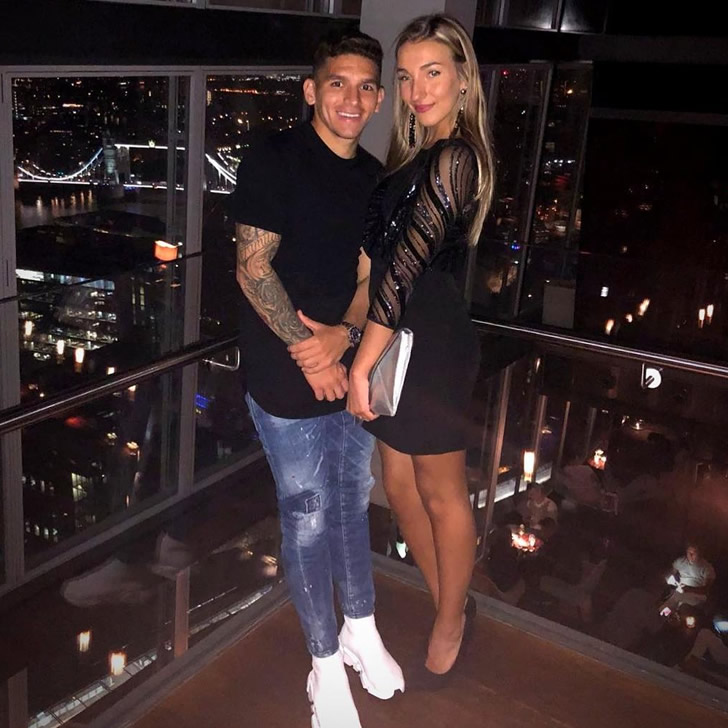 Lucas Torreira is having a massive impact on the Arsenal team, Garth Crooks has stated.

The Gunners signed Torreira in a £26m deal from Serie A side Sampdoria in the summer transfer window as Unai Emery looked to bolster his midfield.

New Arsenal manager Unai Emery resisted the urge to throw Torreira straight into the Arsenal team despite the South American’s impressive performances at the World Cup.

Indeed, the Spanish head coach used Switzerland star Granit Xhaka and teenager Matteo Guendouzi in the middle of the park for their opening six games.

Torreira, though, earned rave reviews for his impact from the bench to help Arsenal secure vital victories over Cardiff City and West Ham United.

However, Emery finally relented and handed the Uruguayan his full debut in a 2-0 win over Everton before he retaining his starting spot for their 2-0 home victory over Watford.

His first test on the road came at Craven Cottage last weekend but Torreira passed with flying colours as Arsenal eased to a resounding 5-1 win over Fulham.

Former Spurs forward Crooks believes Torreira has been a great addition to the Arsenal team following his arrival from Italian football in the summer.

“He might have been the smallest man on the field but that didn’t stop the Uruguay international from being the most dynamic individual against Fulham,” Crooks told BBC Sport.

“Torreira is having a massive impact on the Arsenal team and an even bigger one on Arsenal fans. They love him.”

While Torreira has impressed with his impact at the north London side, there will be sterner tests to come for Arsenal and their Uruguayan midfielder.

Arsenal have already lost to Manchester City and Chelsea FC in successive Premier League games to make a poor start to the season under Emery.

The Gunners will host title challengers Liverpool FC and Portuguese giants Sporting Lisbon in successive home games at the start of November.

However, next up for Arsenal is a home clash against Leicester City at The Emirates when the Premier League returns after the international break.