Club Concierges: How teams keep their players happy and focused on the game 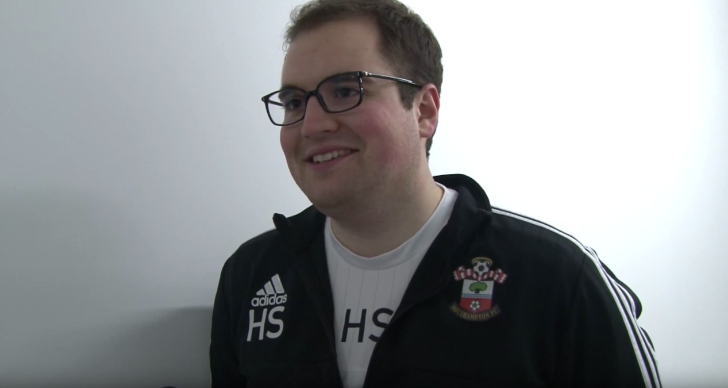 Modern football is a very different place to the one that existed around 30 years ago. During the 1980s the movement of foreign stars was nowhere near the levels of the current era and off-field support for those players was virtually non-existent.

Even at the top clubs, players could find themselves on their own with little help available to make the transition from one club or country to another run smoothly. While many other industries understood the value of helping employees make smooth relocations, it took a long while for football to catch on.

However, most league clubs have now addressed the situation by employing a player liaison officer (PLO). Effectively working as a concierge, the individuals perform a vital function for clubs in ensuring that new and existing players are adequately supported off the field.

From basics such as bank accounts, mobile phone contracts, living accommodation, and transport to night life recommendations and even which brand of boxers to buy – there really is nothing under the sun that players haven’t been known to ask their liason officers. And of course, PLOs are a major help for foreign players transitioning to the local culture.

Bournemouth’s PLO, Peter Barry, believes his role has become increasingly important in modern football, particularly with how quickly circumstances can change for players.

“There’s no doubt that footballers do live in a bit of a bubble,” he told Four Four Two. “It’s not a bubble of their own creation, but it’s there nonetheless. There are times that they just can’t do things that you or I can. But they get a bad rap. A large percentage of them are normal guys trying to do a high-pressure job.

“You have to remember that they live on the edge. Right now, there are players who think they’re certainties to stay at this club. But then suddenly, overnight, they’re gone. That’s hard. It can be a crazy lifestyle. Their family have to move to a new city.

“They need schools, accommodation, doctors – all that normal stuff. Their welfare is paramount. If they aren’t happy at home and their family is stressed, they certainly aren’t going to play well. Getting things right as a PLO helps the whole team. It’s an area that is only slowly becoming valued for its importance.”

West Ham United are another club who have recognised the need to provide support to their players off the field. The club’s Head of Player Care, Hugo Scheckter, joined the Hammers from Southampton and leads a team that includes individuals who have worked in other sports and areas of expertise. Together they help to look after the off-field needs of the players.

“By having players who are set up properly and looked after, it means they can focus on nothing but football as soon as possible after they walk through the door.”

Lorna McClelland, who worked at Aston Villa for 14 years, was one of the first ever player liaison officers. One of her daughters was working in the hospitality boxes at Villa Park when she told her mother about the difficulties faced by young players who had moved to the club from abroad and were not receiving adequate support.

McLelland thought her experiences in teaching and counselling would benefit the club and wrote to then-manager Graham Taylor to outline how she could help. The former England boss was sufficiently impressed and persuaded owner Doug Ellis to take her on. She subsequently developed a role that has now been replicated by many clubs, providing emotional and practical support for Villa’s players.

“Looking after players, I found that I really had to think on my feet. You’re a firefighter sometimes and things crop up in their lives, just as they do in yours or mine, and you have to sort them out.”

McClelland went on to co-found GCSportsCare, an organisation which provides advice, support and counselling to people with mental health issues or addictions.

“The pressure on a footballer can be phenomenal,” she added. “The pressure to succeed for himself, for his club, for his family. Everybody expects him to get out there and do well.

“If he doesn’t do well, it may be because his form has suffered or it may be because he’s injured and an injury can have a devastating effect in terms of his mental health. It can be a difficult time anyway, even with support, but at least if the right support is there, it can prevent a player from going over the edge.”