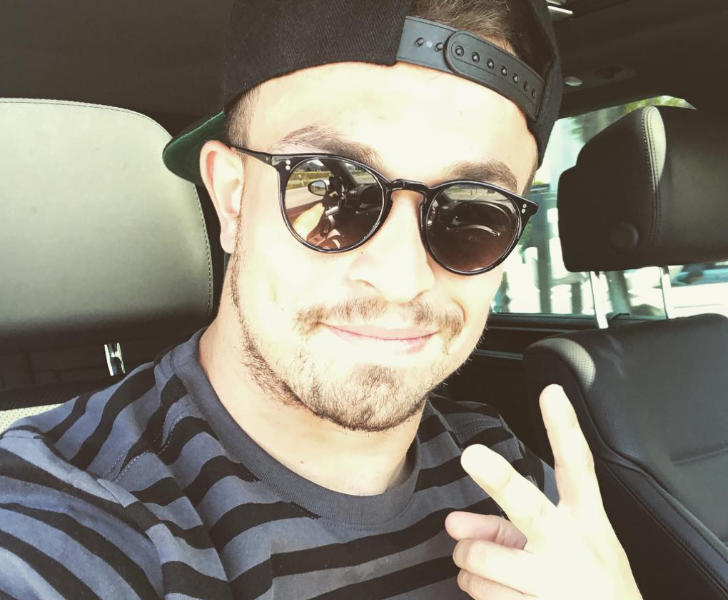 Xherdan Shaqiri has hinted that there is more to come from Liverpool FC after Saturday afternoon’s 4-1 win over Cardiff City.

The Merseyside outfit moved top of the table on Saturday after Jurgen Klopp’s side extended their unbeaten run to 10 games in all competitions, before Manchester City’s clash with Tottenham on Monday night.

Liverpool FC broke the deadlock in the first half at Anfield when Mohamed Salah scored from close range to net for the fourth time in his last three appearances.

The Reds extended their lead when Sadio Mane scored in successive games before the visitors found the net through Callum Paterson with 12 minutes to play.

However, the home side didn’t falter despite Cardiff’s goal against the run of play and Shaqiri restored Liverpool FC’s two-goal cushion seven minutes later.

Mane completed the rout to hoist Liverpool FC above Manchester City ahead of the Citizens’ clash against Tottenham Hotspur at Wembley on Monday night.

While Liverpool FC have scored less goals than Manchester City, Chelsea FC and Arsenal in the Premier League this term, the Reds have shown a marked improvement at the back.

Shaqiri, who was the third signing of the 2018 summer transfer window, is confident that there is much more to come from Liverpool FC in the title race after a positive start to the season.

Shaqiri moved to Liverpool FC in a £13.5m deal from Championship side Stoke City in the summer transfer window in what was a cut-price deal for the Merseyside outfit after the Potters’ relegation.

The Switzerland international has scored one goal and has made two assists in two starts and four substitute appearances in the Premier League since his summer move.

Liverpool FC will take on fourth-placed Arsenal in their next Premier League fixture at The Emirates on Saturday 3 November.

Mateo Kovacic opens up about his Chelsea FC future