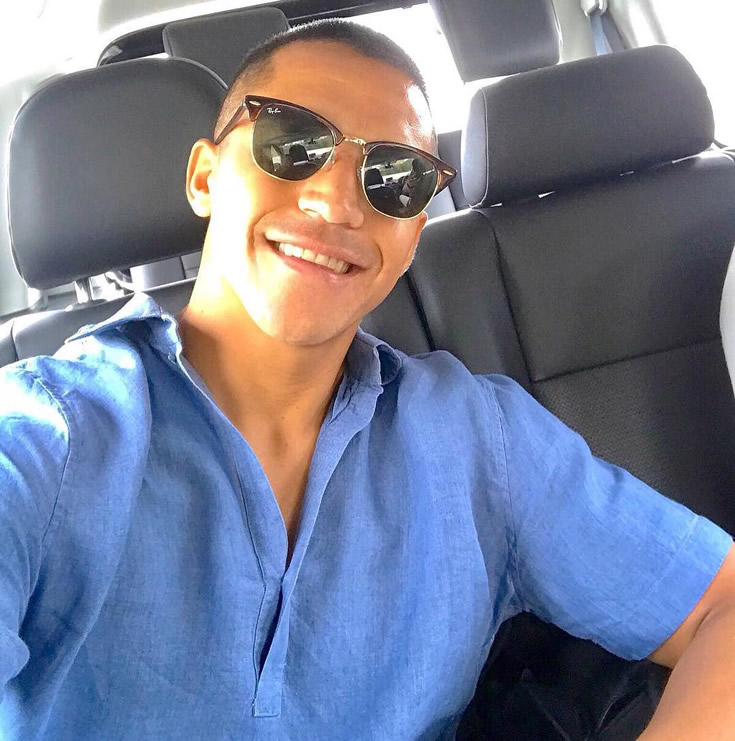 Alexis Sanchez still has time to turn around his ailing Manchester United career after a slow start to life at Old Trafford, according to ex-defender Gary Pallister.

Manchester United won the race to sign the Chile international in the January transfer window despite Sanchez being linked with a potential move to reigning Premier League champions Manchester City.

The 29-year-old has struggled to adapt to the Red Devils since his move to Old Trafford, prompting criticism of the former FC Barcelona and Udinese winger for his lacklustre performances.

Sanchez netted three goals in 18 games in all competitions in the 2017-18 season and endured a drought at the start of the current campaign before his winner in Manchester United’s 3-2 win over Newcastle United before the international break.

The South American forward came off the bench to net a dramatic winner on the stroke of full-time to help Manchester United come from 2-0 down to secure a 3-2 victory over the Magpies.

Sanchez will be hoping to build on his crucial goal against Newcastle at Old Trafford and carry his match-winning form into the next run of games before the international break in mid-November.

“I was absolutely buzzing when United signed him because his performances at Arsenal showed he was a world class talent,” Pallister told 888sport.

“But for whatever reason it has not been working out and I’m sure Alexis will be one of the first to say he has not been producing the form we expected of him.

“Maybe he doesn’t suit the manager’s style of play. Maybe he hasn’t been hitting it off with the forwards he’s playing alongside.

“But I think he will turn it around and he will score goals and excite the crowd. It’s about getting the balance right and then we’ll see the best of him.”

Manchester United only managed to score 13 goals in their first eight Premier League games this season as their key players such as Paul Pogba, Romelu Lukaku and Sanchez struggle to produce world-class form.

The Red Devils have already lost to Brighton and Hove Albion, Tottenham Hotspur and West Ham United in the Premier League this season to leave Mourinho’s side off the pace in the title race.