Dortmund ready to knock Bayern off their perch 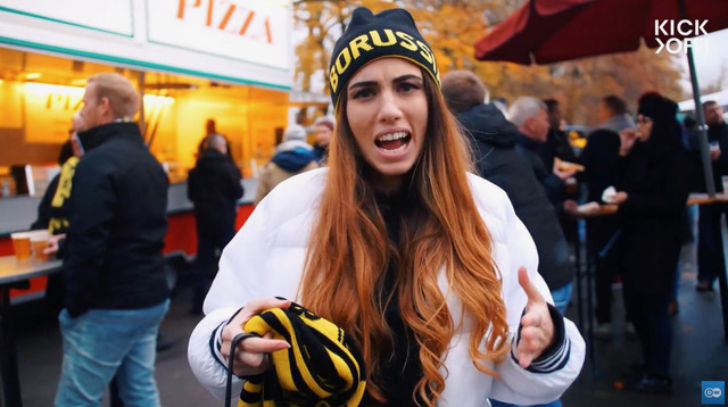 Borussia Dortmund’s thrilling 3-2 victory over Bayern Munich last weekend was a timely reminder that ‘Der Klassiker’ still has the potential to be a rivalry to match many others around Europe.

Paco Alcacer then came off the bench to bag a memorable win over a Bayern side who also had a late Lewandowski goal ruled out for offside.

With almost a third of the season now complete it appears that Dortmund could well be genuine contenders to break Bayern’s stranglehold on the Bundesliga.

Six titles in a row has left some pundits questioning ‘Der Klassiker’, with many arguing it lacks the sparkle of Europe’s other big rivalries.

DW Sports’ Danya Barsalona’s visit to Signal Iduna Park to live the atmosphere of the game with the fans provided an interesting insight into whether those views were merited.

Subscribe to the DW Kick off! channel for more great football stories from around the world.

Having won the title just twice in the last 10 years it is fair to say that Dortmund have been on the wrong end of the rivalry with Bayern.

They emerged as a major force in German football during the 1990s, winning the title twice. However, tempting manager Ottmar Hitzfeld away from Dortmund helped Bayern regain the upper hand around the turn of the century.

Dortmund took the title again in 2002, but subsequent financial difficulties almost forced them out of business and left Bayern to dominate the Bundesliga for the rest of the noughties.

Jurgen Klopps’s arrival from Mainz sparked a revival in Dortmund’s fortunes, with a new generation of stars led by the likes of Lewandowski and Mats Hummels powering them to the title in 2011 and 2012.

Since then it has been one-way traffic, with Bayern finishing top of the pile for the past six years. Their superior spending power allowed them to nab some of Dortmund’s top stars, adding a further strand to the rivalry.

They have looked less impressive this season, with many of their older players failing to perform to their previous high standards. 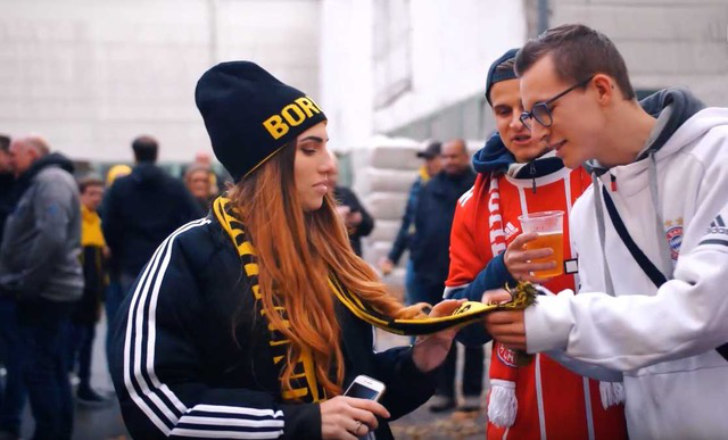 His style of football has quickly won over the fans and rekindled hopes that ‘Der Klassiker’ can establish itself as a truly top class European football rivalry once again.

Whether Dortmund can retain their place at the top of the standings remains to be seen, but this season’s Bundesliga title race is certainly shaping up to be one of the most exciting in years.

Three Premier League games to look forward to this Christmas