With 17 games played this season, we look at what the head coaches of the current top three Championship teams have to say 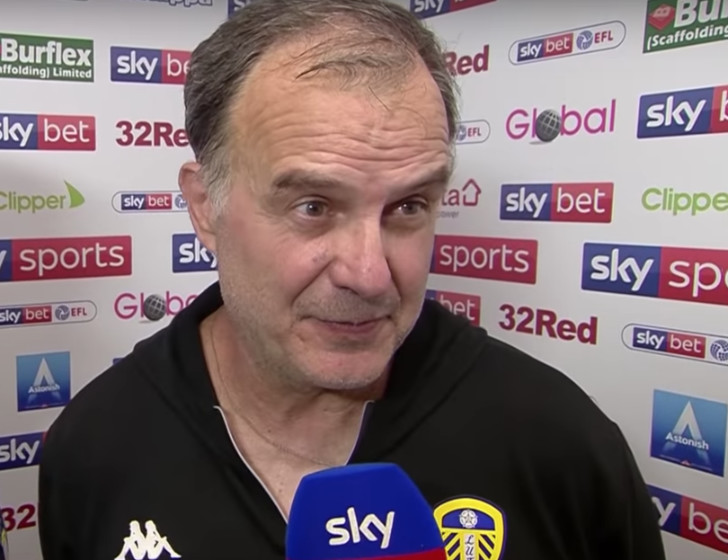 Current league leaders Norwich City will face Swansea City in Wales in their next game on Saturday 24 November after the international break.

Many football fans already know that it’s not all about the Premier League title race between Manchester City and Liverpool FC, as they also switch their attention to the Championship this season with so many quality football teams vying for the coveted three promotion places to the Premier League next term.

For those of you lucky enough to have witnessed the thriller game between Norwich and Millwall that finished 4-3 to the Canaries thanks to Teemu Pukku’s 97th-minute goal, you will know that the Championship has a lot to offer this season.

Norwich head coach Daniel Farke was elated after the game and commented that his side “proved they had special spirit” after coming back from 3-2. That win means the Canaries are currently sitting at the top of the Championship table with 33 points from 17 games. Norwich’s recent form is leading some sports betting websites to line them up as one of the teams likely to be promoted to the Premier League next season with odds set at 11/8.

“After we conceded to go 3-2 down we put all our offensive players on the pitch and then it was down to them. The goals were not luck, all of the credit and compliments go to the lads. It’s important to enjoy special moments like this. It was a magic night.”

Second-placed Middlesbrough did well too with a 2-0 home win against Wigan Athletic, thanks to a first-half brace from Jordan Hugill. Wigan’s loss comes after they were recently sold by the Whelan family for £22m to Hong Kong based International Entertainment Corporation, earlier this month.

“I was really pleased that Jordan got the two goals. What people have missed, and I’ve said it before, is that the lad went from Preston to West Ham and was never involved in any football at all in the Premier League. Then in pre-season he got an injury, so he hasn’t really done anything for six months.

“He came here really cold, his fitness levels were nowhere near those of the rest of the group, but he’s worked really hard and, in the last few games, we’ve seen some good signs. The great thing about him is that he’s got that little bit of steel about him. He’s a local lad and he’s desperate to do well for this football club.”

Middlesbrough next play away against Brentford.

Third-placed Leeds United suffered a set-back in their pursuit of the promotion after a 4-1 away loss to West Bromwich Albion. Disappointingly for Leeds head coach Marcelo Bielsa, his team conceded all four goals in the second half.

Commenting after the game, the Argentine head coach said: “I feel responsible for this loss. We knew the features of the opponent was that they needed spaces to attack. In order to prevent the opponent from counter attacking we had not to lose the ball when we played out.

“We worked on this to prevent this from happening. If the opposite of what I designed happened I am responsible for it. What I could say is the score was a little bit too much.”

Leeds’ next game is against Bristol City at home.