Arsenal are ready to offload Danny Welbeck on a free transfer next summer, according to a report in England 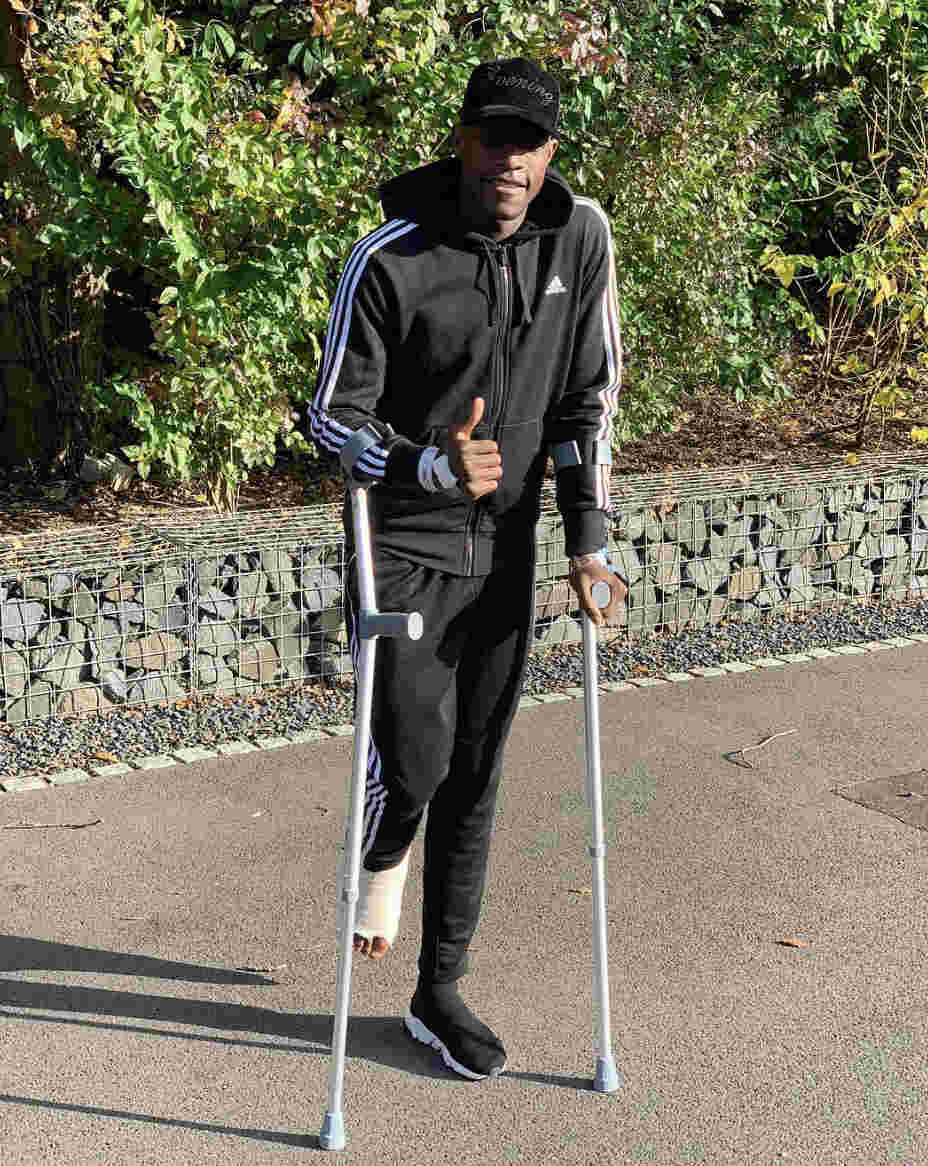 Arsenal are willing to allow England international Danny Welbeck to leave on a free transfer next summer, according to a report in England.

The Times is reporting that the Gunners have decided against handing the crocked Arsenal forward a new contract after Welbeck broke his ankle last month.

The same article states that the north London side are now prepared to lose British talents Aaron Ramsey and Welbeck on free transfers next summer.

According to the same story, Arsenal will do everything possible to help Welbeck return before the end of the season but there will be no new deal for the ex-Manchester United striker.

The Arsenal star has endured a tough spell in his Premier League career during his four and a half seasons at Arsenal.

Welbeck has been forced to sit out 88 games due to injury after the versatile striker completed a controversial £16m move from Manchester United in the 2014 summer transfer window.

That translates to 620 days on the sidelines due to various injury problems to limit his ability to have a positive impact on the Gunners team.

Big clubs may be unwilling to take a risk on Welbeck next summer if he does become a free agent due to his injury record.