Chelsea FC will have to cough up a transfer fee in the region of £70m to complete a deal for Callum Wilson, according to a report 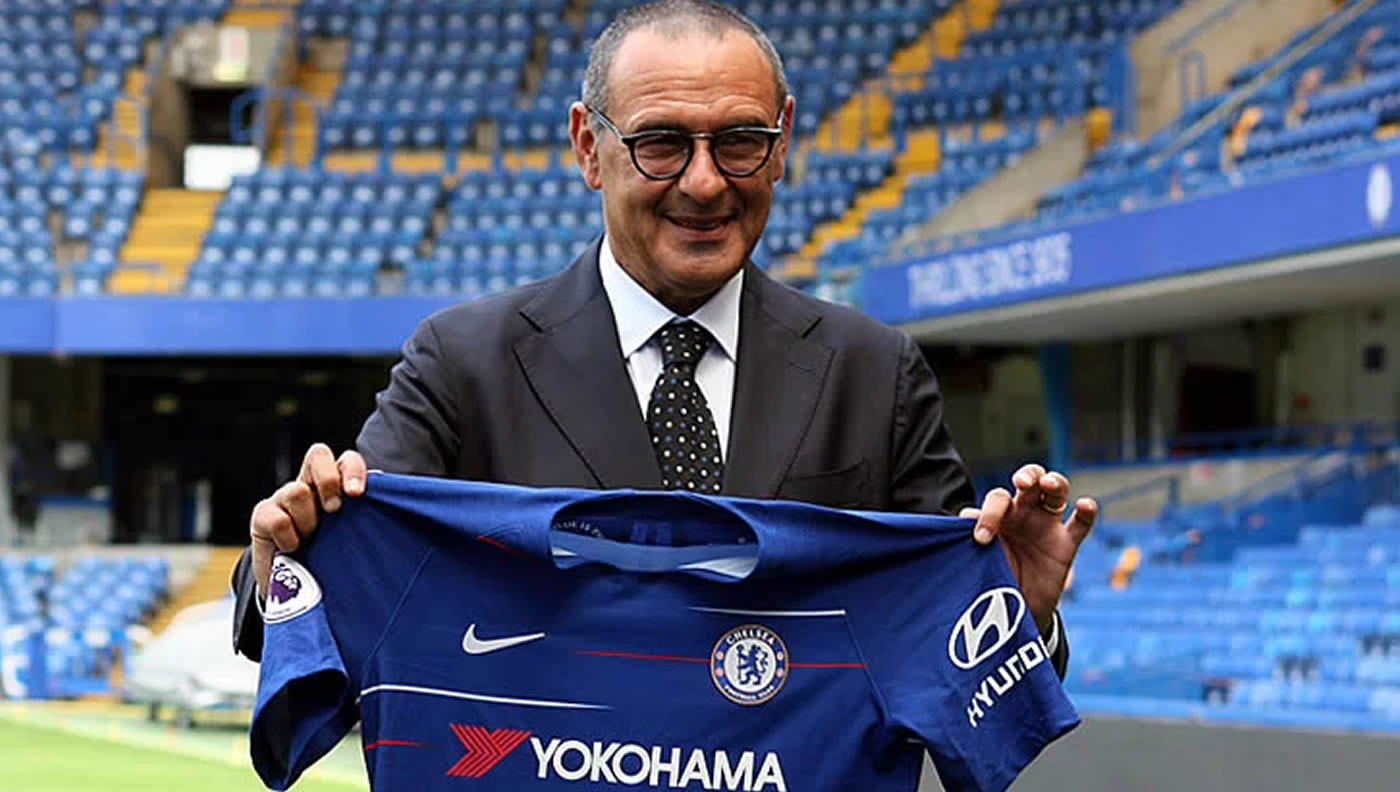 Chelsea FC will have to pay at least £70m to sign Callum Wilson from Bournemouth in the January transfer window, according to a report in England.

The Daily Star is reporting that the Blues are eager to sign the former England Under-21 international to bolster their attacking options for the remainder of the Premier League season.

The same article states that Chelsea FC are willing to spend £50m on their transfer target but Bournemouth won’t sell for less than £70m in the current market.

According to the same story, the Cherries are open to a big offer after Bournemouth signed Dominic Solanke in a £19m deal from Liverpool FC earlier in the transfer window.

The Daily Star adds that Chelsea FC won’t allow Alvaro Morata to leave the west London side until Wilson or a replacement has committed to a move to Stamford Bridge.

Wilson has been in excellent form in the Premier League this season following a return of nine goals and five assists in 20 appearances in the English top flight.

The Bournemouth striker has netted 53 times in 133 games in all competitions over the past five seasons at the south coast club – four of which have been in the Premier League.

Chelsea FC were 2-1 winners against Newcastle United at Stamford Bridge on Saturday evening to leave them fourth in the Premier League table.

They will take on Arsenal at The Emirates in the top flight this weekend.