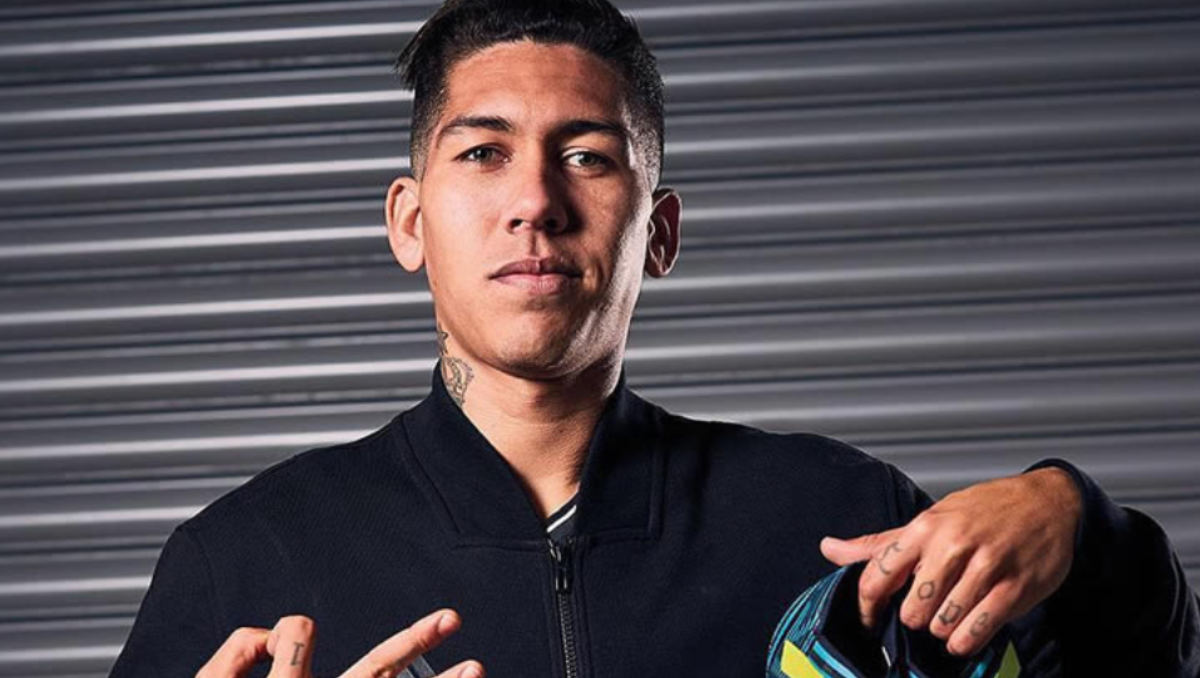 The Brazil international has established himself as a key member under Jurgen Klopp after building an exciting attacking partnership with Mohamed Salah and Sadio Mane.

However, Firmino’s performances often tend to go under the radar in Klopp’s side due to Salah’s prolific goal-scoring rate and Mane’s explosive style of play.

The former Hoffenheim forward has scored eight times and has made three assists in 23 games in the Premier League to contribute to their title challenge.

Firmino netted four times in two games against Arsenal and Manchester City in December but the 26-year-old isn’t scoring at the same rate as last season.

But Liverpool FC captain Barnes believes Firmino is producing better performances this season despite his modest goal return in the Premier League.

“Firmino reminds me of Peter Beardsley,” said Barnes, who was speaking exclusively to The Sport Review for bookmaker comparison platform BonusCodeBets.co.uk.

“He brings players into play, he works hard defensively, he is intelligent. That’s why Mohamed Salah scores all those goals, because of Firmino.

“If Salah was playing with Ian Rush, he wouldn’t be scoring with all those goals. Rush will be scoring the goals…

“He [Firmino] doesn’t get enough credit. He is having a better season than last year.

“He is helping the team defensively and he is creating more chances.”

Firmino moved to Liverpool FC in a £29m deal from Bundesliga outfit Hoffenheim in the 2015 summer transfer window under Klopp’s predecessor Brendan Rodgers.

The Brazilian forward produced his best return for an individual campaign last season after Firmino scored 26 goals and made 15 assists in 54 games in all competitions in the 2017-18 season.

Firmino is still waiting to win his first piece of silverware at Liverpool FC after the Reds lost in Champions League, Europa League and League Cup finals in the past two and a half seasons.