Moanes Dabour is ready to swap Red Bull Salzburg for Liverpool FC but the Isreali forward is waiting for Jurgen Klopp's phone call, according to a report 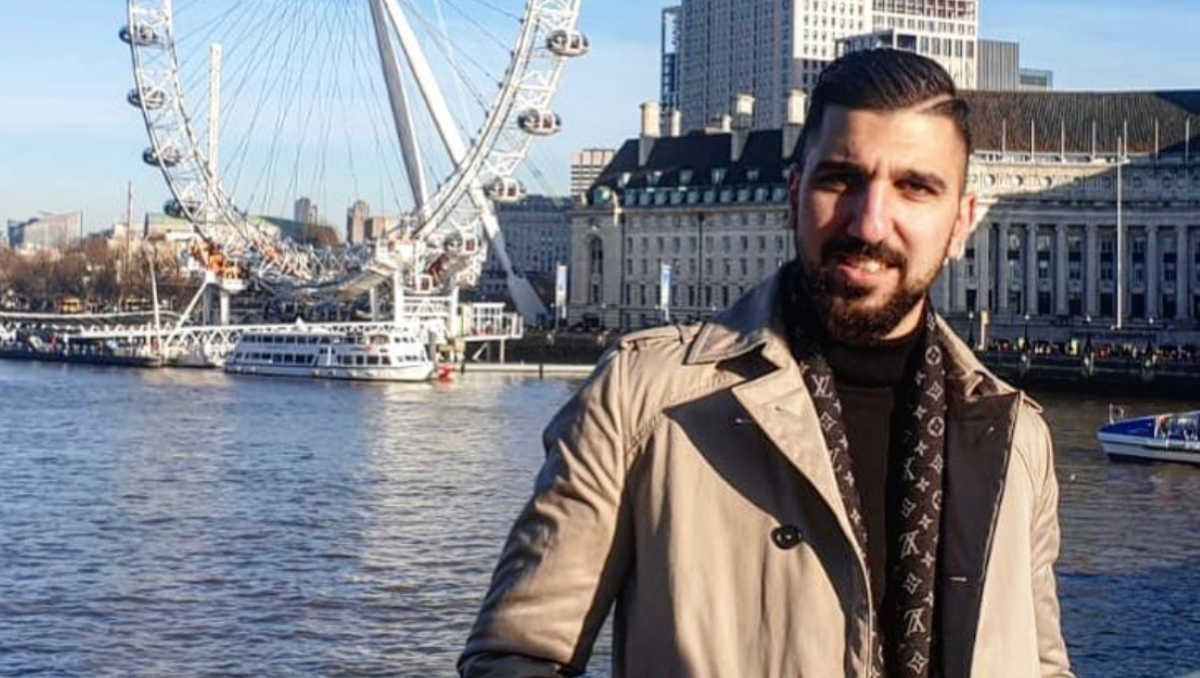 Moanes Dabour wants to leave Red Bull Salzburg but the forward is still waiting to receive a call from Liverpool FC boss Jurgen Klopp, according to a report in Italy.

Italian media outlet Tutto Mercato Web, as quoted by the Daily Express, is reporting that the RB Salzburg star is prepared to leave Liverpool FC in the current transfer window.

The same article states that the 26-year-old is open to a move to Liverpool FC but the Israel international is still waiting to hear from Klopp about a potential switch.

According to the same story, Liverpool FC would have to make an offer of £13m if the Austrian club are to consider selling their star striker.

Dabour has netted 22 goals in 32 games in the Austrian top flight last season, while the Israeli striker has also scored seven times in 19 European fixtures.

He continued his form into the current campaign with 15 goals in all competitions to prompt talk of a potential move to the Premier League leaders in December.

Liverpool FC will take on Crystal Palace at Anfield in the Premier League on Saturday evening as the Reds look to win successive top-flight games.

Salah has scored 14 times in 22 games in the Premier League this season, including the winner in a 1-0 victory over Brighton last weekend.