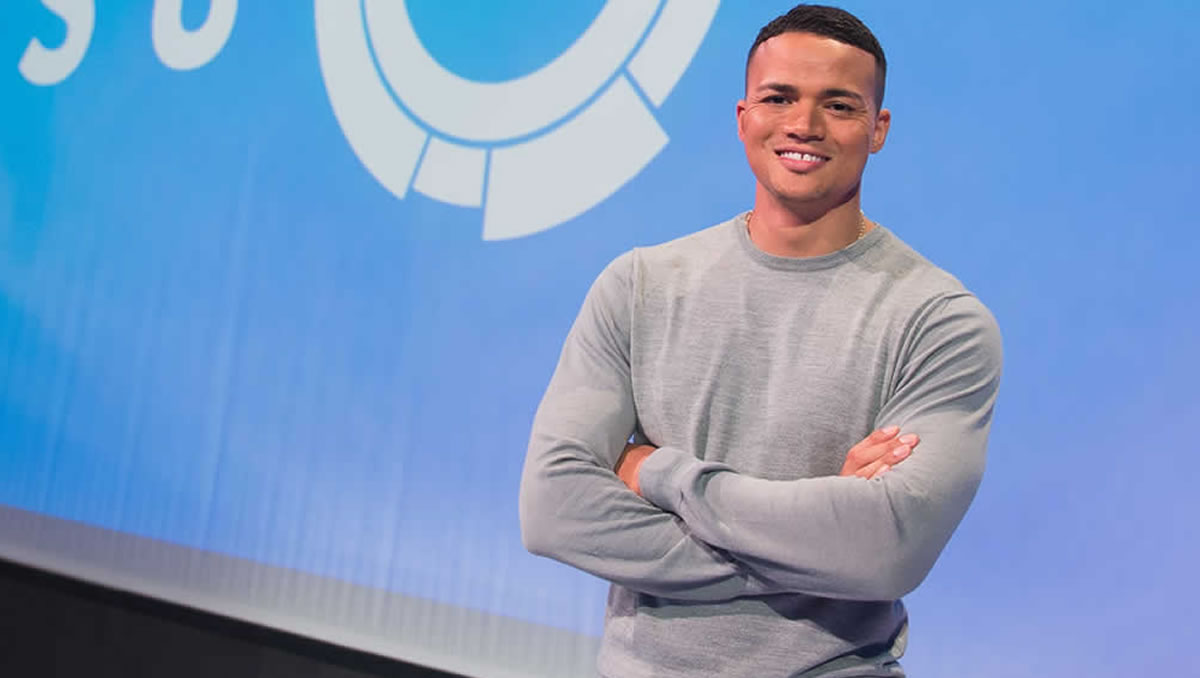 Jermaine Jenas singled out Paul Pogba for special praise after the midfielder helped Manchester United claim a dominant 3-1 win over Arsenal in the fourth round of the FA Cup on Friday night.

Manchester United produced another competent display under Ole Gunnar Solskjaer to continue their 100 per cent start under their interim boss.

Goals from Alexis Sanchez and Jesse Lingard in the first half put Manchester United 2-0 up, but Pierre-Emerick Aubameyang pulled a goal back for the home side to make it 2-1 at the break.

However, Anthony Martial made the victory secure when he netted in the 82nd minute to confirm Manchester United’s place in the fifth round.

Pogba was an influential figure in the heart of midfield for the Red Devils, and former Tottenham Hotspur midfielder was full of praise for the French midfielder following his display at The Emirates.

Speaking during BBC Sport‘s coverage of the game, Jenas said after Martial’s goal at The Emirates: “It’s been the story of the game. They’ve been waiting for that moment.

“Paul Pogba has been driving through the heart of the Arsenal midfield time after time.

“His shot bounces before it gets to Petr Cech and it’s an easy tap-in for Anthony Martial.”

Asked about man of the match Lukaku – who notched up two assists for Sanchez and Lingard in the first half – Jenas added: “I was impressed by his application and attitude tonight on that right-hand side.

“I thought the composure he showed for the passes for the two goals was top-notch.”

Manchester United will return to Premier League action on Tuesday night when they host Burnley.

Next up for Arsenal is a home clash against Cardiff City on Tuesday night.