Manchester United have already scouted PSV winger Steven Bergwijn, according to a report in England 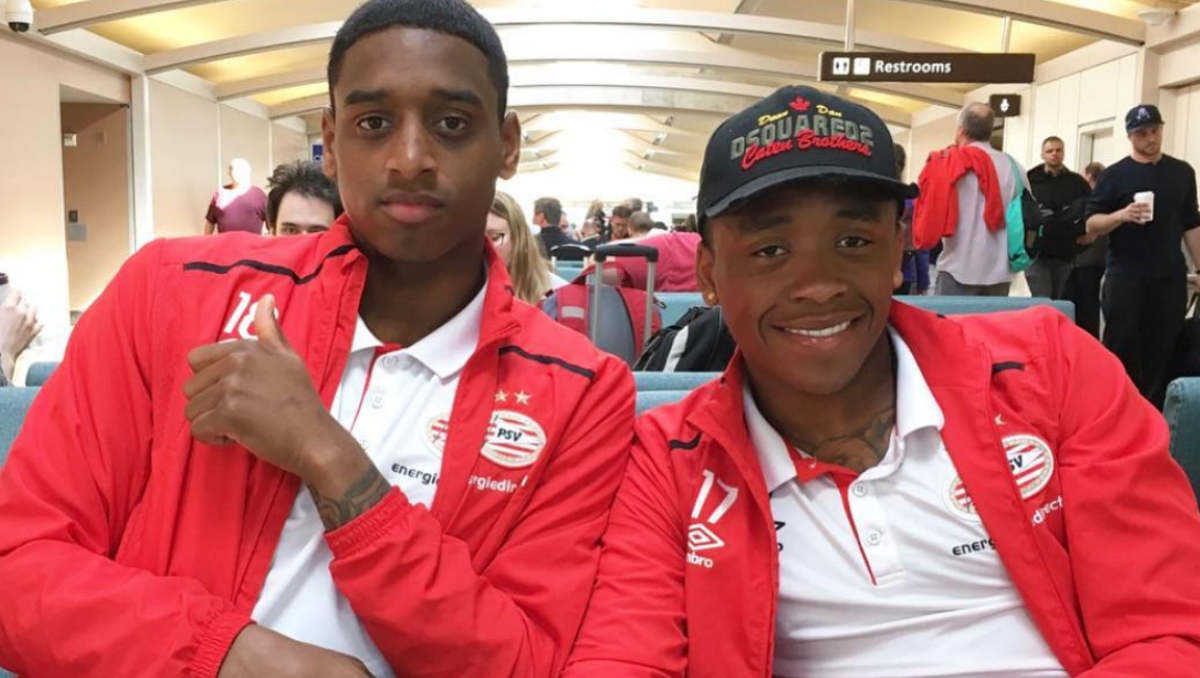 Manchester United are ready to rival Tottenham Hotspur for the signing of PSV Eindhoven winger Steven Bergwijn, according to a report in England.

The Sun is reporting that the Red Devils are interested in a deal to sign the Netherlands international, who is thought to be valued at around £25m.

The same article states that Tottenham are providing Manchester United with competition for the 21-year-old attacker’s signature.

According to the same story, Manchester United sent scouts to watch Bergwijn in PSV’s 2-2 draw with Emmen at the weekend.

Manchester United are also facing competition from Premier League rivals West Ham United and Bournemouth, while San Siro outfit Inter Milan are thought to be keen, according to Wednesday’s report.

The Sun goes on to add that PSV have privately accepted that it will be difficult to keep Bergwijn at the Dutch champions.

The PSV winger has scored nine goals and has made eight assists in 17 games in the Dutch top flight this season.

Although the Eredivisie leaders are seemingly resigned to eventually losing Bergwijn, PSV will be eager to keep the winger at the club given their slender two-point lead over second-placed Ajax.

Manchester United were 1-0 winners against Tottenham at Wembley earlier this month to bolster their top-four prospects.