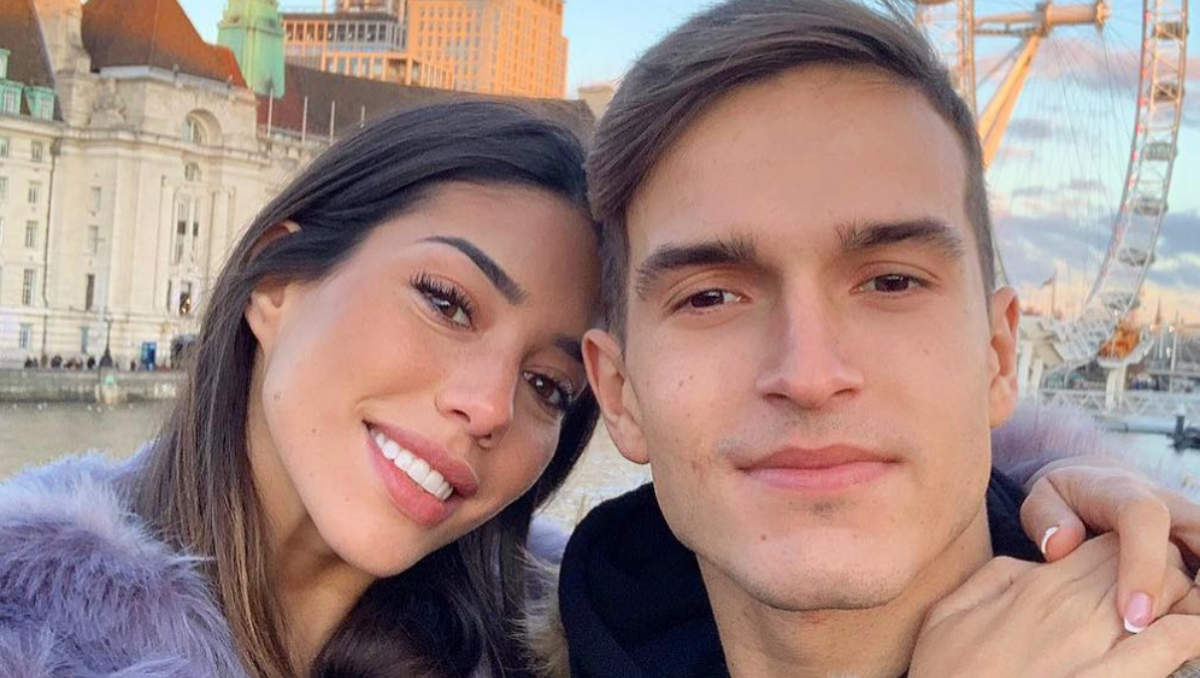 Denis Suarez was getting to grips with his new home on Monday as the Arsenal signing explored London with his girlfriend Nadia Aviles.

Suarez completed a switch to the north London side on the final day of the January transfer window to bolster Unai Emery’s squad.

The 25-year-old worked with Arsenal manager Unai Emery during a loan stint at Sevilla in the 2015-16 season.

Suarez made his first appearance for Arsenal in a 3-1 loss to defending Premier League champions Manchester City at The Etihad earlier this month.

The Spanish star featured for 24 minutes against the Citizens before he came off the bench for the final 18 minutes of their 2-1 victory over Huddersfield Town last weekend.

And Suarez made the most of some downtime with his partner Nadia ahead of Arsenal’s clash against BATE Borisov in the first leg of their Euorpa League last 32 clash.

The January signing posted the above selfie with his Spanish girlfriend in front of the London Eye.

Emery was keen to stress that Suarez’s arrival won’t affect Mesut Ozil’s future at the club after Saturday’s 2-1 win against the Terriers.

“It’s no change for him,” Emery said of Ozil. “[Suarez] is coming here because we have a lot of problems on the wing, we haven’t got players to play right or left – that is the reason.”