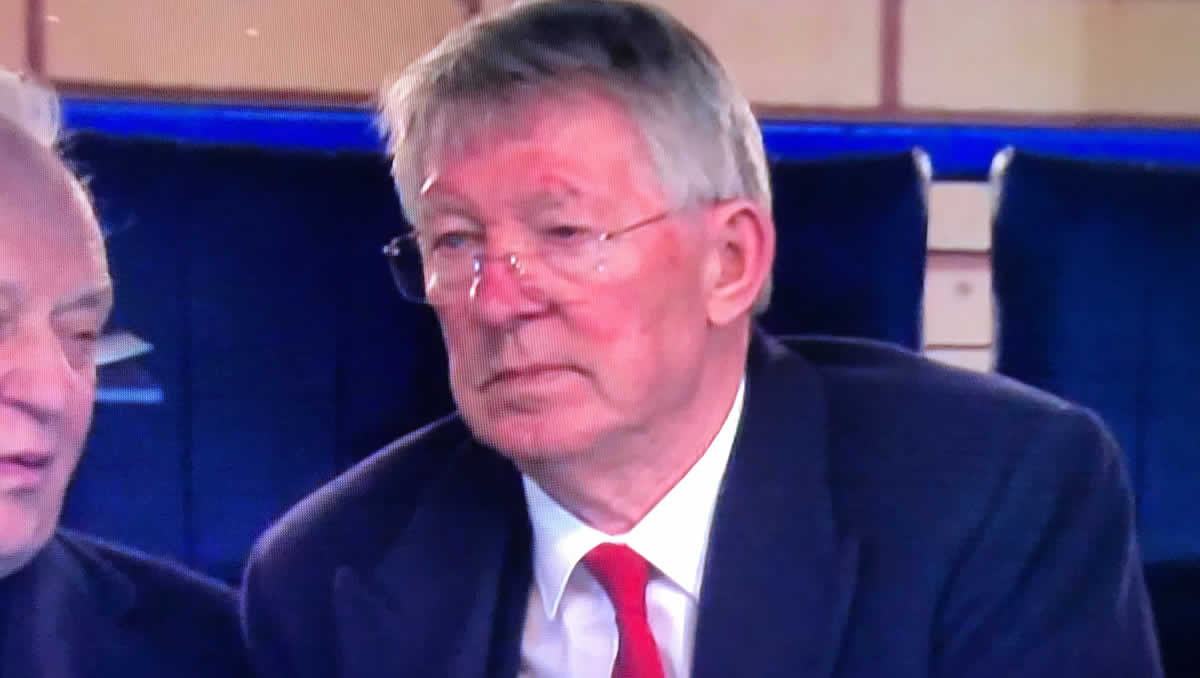 Sir Alex Ferguson was in the stands at Stamford Bridge (Photo: BBC One)

Sir Alex Ferguson looked to be in good spirits in the stands as he watched Manchester United claim a 2-0 win over Chelsea FC in the FA Cup fifth round on Monday night.

The Red Devils headed into the game looking to gain revenge on Chelsea FC, after having lost last season’s final to the Blues at Wembley back in May.

Manchester United took the lead in the 31st minute when Paul Pogba provided a brilliant cross for Ander Herrera to head home from close range.

And Pogba then made it 2-0 himself when he headed home Marcus Rashford’s superb cross on the stroke of half-time to put the Red Devils firmly in control of the tie.

Former Manchester United boss Ferguson is regularly present in the stands to watch the Red Devils in action, and the Scot will have been pleased to see his team progress to the FA Cup sixth round.

Manchester United have been in superb form since Ole Gunnar Solskjaer was appointed as interim boss back in December, and their win on Monday night was a perfect reaction following their 2-0 defeat by Paris Saint-Germain in the Champions League last week. 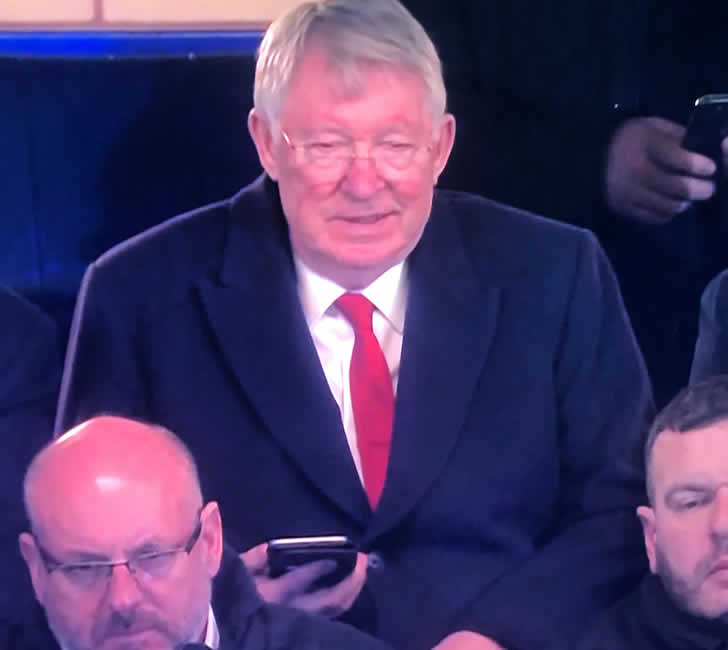 Next up for the Red Devils – who are fourth in the table – is the small matter of their crunch Premier League clash against Liverpool FC at Old Trafford on Sunday afternoon.