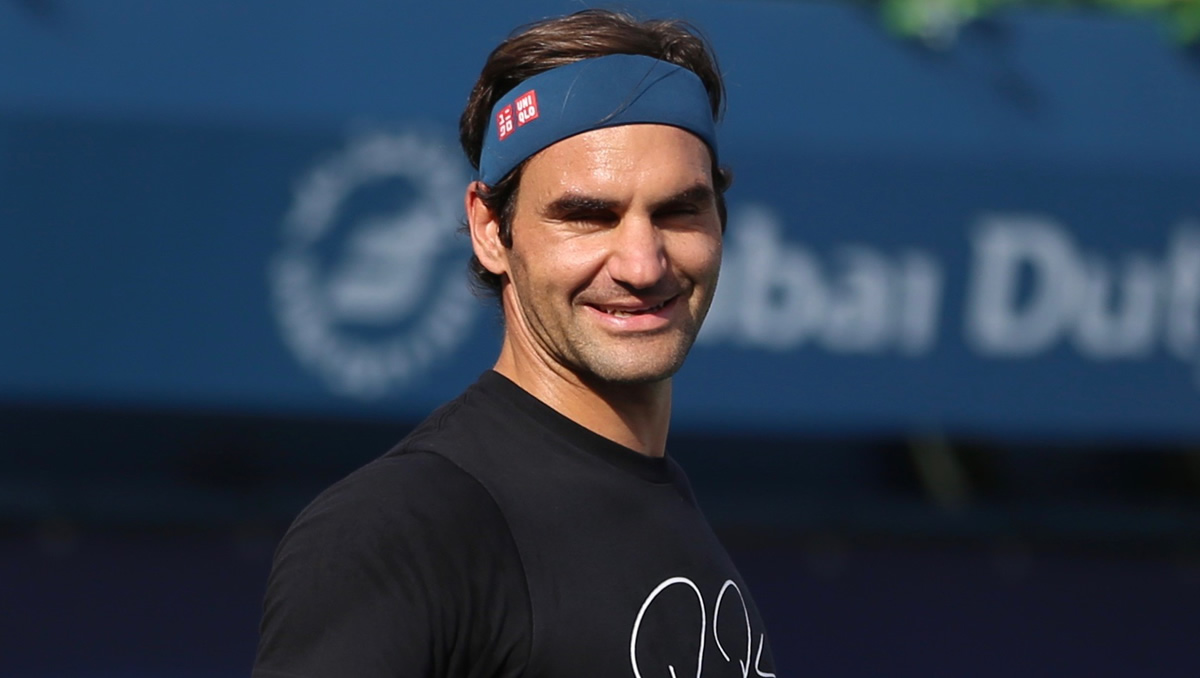 It surprised many when Roger Federer confirmed that he intended to return to the surface that he had neglected since the spring of 2016, the red clay of Europe.

In fairness, in that year, the spirit had been willing but the flesh was weak. After the Australian Open, he underwent knee surgery, and attempted his return in Monte Carlo, and then Rome. But it proved to be too much too soon, he won just three matches, and bypassed Roland Garros.

After another brief return for the grass season, it became clear that only long-term rest and rehabilitation would work: He did not play again until 2017.

Perhaps he may then have returned to clay had his return not been so successful. The Australian Open was a test and a triumph, four top-10 players beaten, three five-setters survived, and an 18th Major in the bag.

Then a 12-match sweep through the sunshine double—notching up his third successive win over Rafael Nadal along the way. Add in the Halle/Wimbledon double and the Shanghai/Basel double—plus the Montreal Masters final—and he ended the year with seven titles, 52-5. By now age 36, there had been every justification for taking a break mid-season.

If it worked once, why not again in 2018? He went hell-for-leather through the Hopman Cup, Australian Open and Rotterdam to reclaim the No1 ranking, and on to the final of Indian Wells. So it made sense, especially for a player who loves his grass, to again rest the body and hope for similar success.

It did not quite work out that way, though four titles from seven finals was not exactly shabby. Even so, few anticipated his clay return—and presumably a bigger schedule—in 2019, at the ripe old [tennis] age of 37, a decision made a little easier by his earlier exit from the Australian Open and no incentive this season to switch back indoors.

Yet it still begged the question—certainly for many fans and pundits—was this the beginning of the end, a last hurrah to bid farewell to some of his old, successful haunts?

Or was it instead, this correspondent asked, a change up to get more matches, with perhaps some compensatory cuts further down the schedule?

“No, I think the decision was based purely on would I like to play the clay again. What does the team think? ‘We’re happy if you want to play tennis in general. If it’s the clay, that’s great.’

“I think after not playing for two years, also missing the French three years ago because of injury, the team understood that I was in the mood to do it again.

“Quite honestly, I was also happy to take two, three months away from the game, enjoy family, enjoy being away with my friends and everything, but training really hard, so that when I did come back, making Wimbledon sort of my top priority. It paid off the year before. Not the last time now.”

Federer won his 19th Major, his eighth Wimbledon title, in 2017, but lost in the quarter-finals last year.

“But that’s not the reason why I’m putting the clay back on. It was purely based on [the fact that] I would just like to play. We can always readjust the schedule accordingly, depending how I play the clay. The calendar is always flexible.

“From that standpoint, I think I probably am going to play the same amount, maybe a little bit more, who knows? Really depends how much success I’m going to enjoy.” 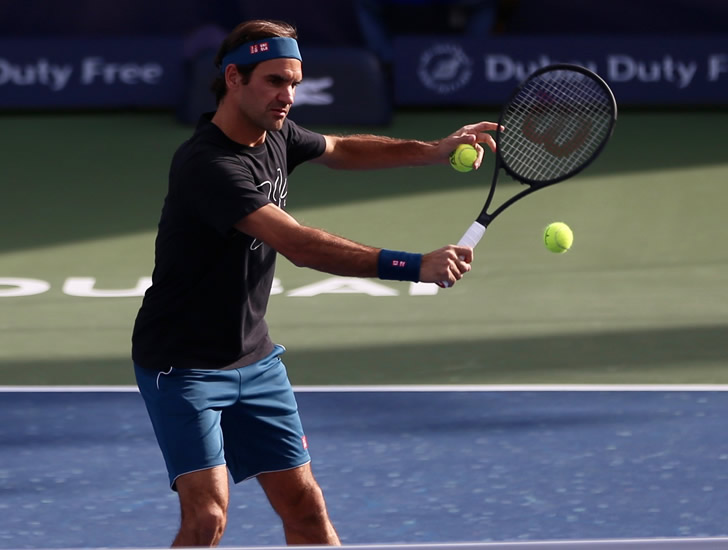 So no, the re-emergence of Federer for a May-to-June sojourn on clay is not the sinister message that his fans fear: He just wants to do it.

“I thought… do I want to play the clay or not. The answer was yes. This doesn’t mean this is my last clay court season, whatever, or I had to play one more time before I retired. That was not the thinking.

“It’s going to be challenging, no doubt about it. I have to take baby steps in the beginning to some extent, but that’s OK.”

The next step begins Monday evening against old friend Philipp Kohlschreiber—and four more would deliver his 100th title. But in a draw boasting 10 top-20 players, each of those steps will have to be big ones.