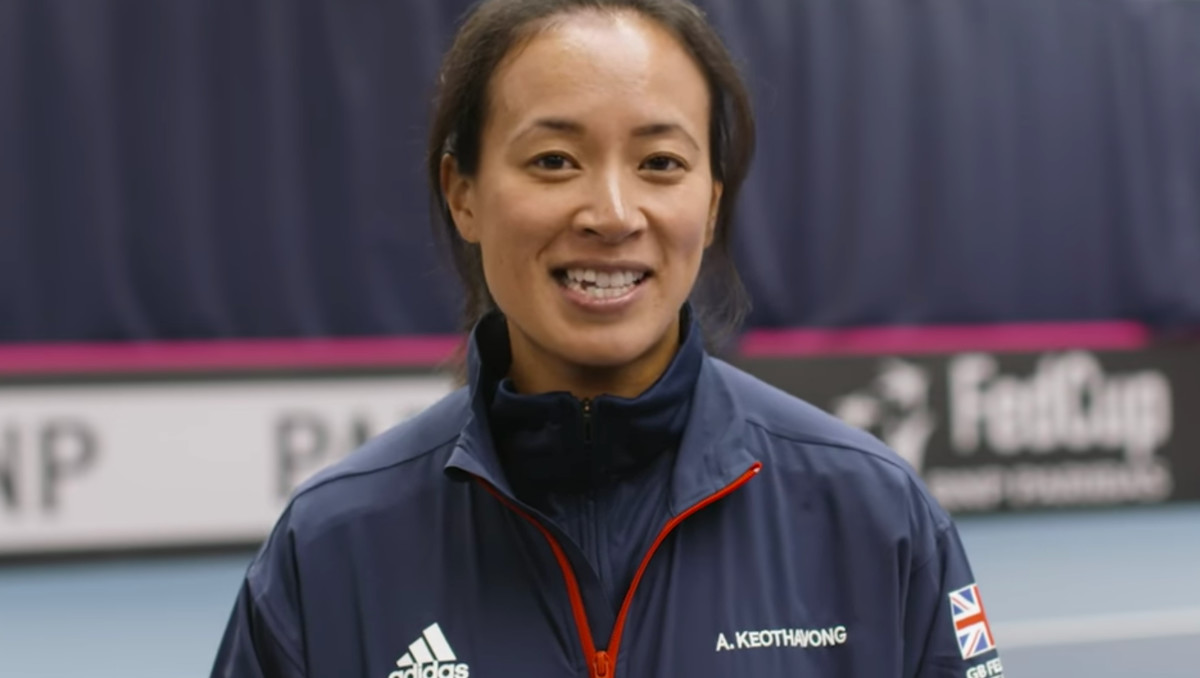 It is something of a red-letter day for Great Britain’s Fed Cup squad. For the first time in 26 years, the best women players in the country will be able to draw on home crowd support, as the eight-nation Zone I contest gets under way this week.

In all that time, GB has missed out on reaching World Group level, often by very small margins. Indeed, they have come through the initial round-robin Pool stages in four of the last seven years, only to fall at the World Group II play-offs each time—including the last two years. Last April, they lost to Japan 3-2 despite being 2-1 up in the best-of-five-rubber tie, and despite leading by a set in the deciding doubles.

The eight teams are split into two pools of four, with each nation competing in three round-robin ties—two singles and a doubles rubber—during the first three days of action. The two pool winners then compete against one another on Saturday to get a place in the play-offs in April to determine who will advance to World Group II.

This year, GB has one of the strongest line-ups among the eight nations: It is the only team to boast two top-100 players, including former top-10 Johanna Konta and No83 Katie Boulter. The squad is completed by the experienced Heather Watson, along with Harriet Dart and teenager Katie Swan.

GB’s first task is to get through their Pool A round-robin phase, where Greece looks, on paper, to be the most dangerous opposition, led by the fast-rising No38 Maria Sakkari.

Should GB make the final showdown on Saturday, they could be up against a Croatia featuring the highest-ranked player in Bath this week, No25 Donna Vekic, who reached her first Premier final in St Petersburg on Sunday having beaten No2 Petra Kvitova in the process.

· This week, GB will play all three of their round-robin ties in the afternoon sessions, Wednesday to Friday, with other ties played at 10am each day.

· The team comprises [by ranking]:

o Katie Boulter, ranked 83; has two Fed-Cup appearances [won both doubles rubbers]; rose from No199 at the start last year via a couple of ITF titles and increasing success on the main tour:

o Heather Watson, No110; is the most experienced member of the squad, having played every year since 2011, but has struggled with form and confidence over the last season:

Saturday 9 February: winners from each Pool compete for place in Play-offs

Meanwhile, around the world…

Some of the biggest names in women’s tennis will take part in World Group action on Friday/Saturday, 9-10 February, including 13 top-30 players, and three former No1s.

Winners advance to semi-finals in April, with guarantee of place in the top-tier for 2020.