The Queen Mother Champion Chase, Arkle Chase and Cheltenham Gold Cup will be three races to watch at the Cheltenham Festival 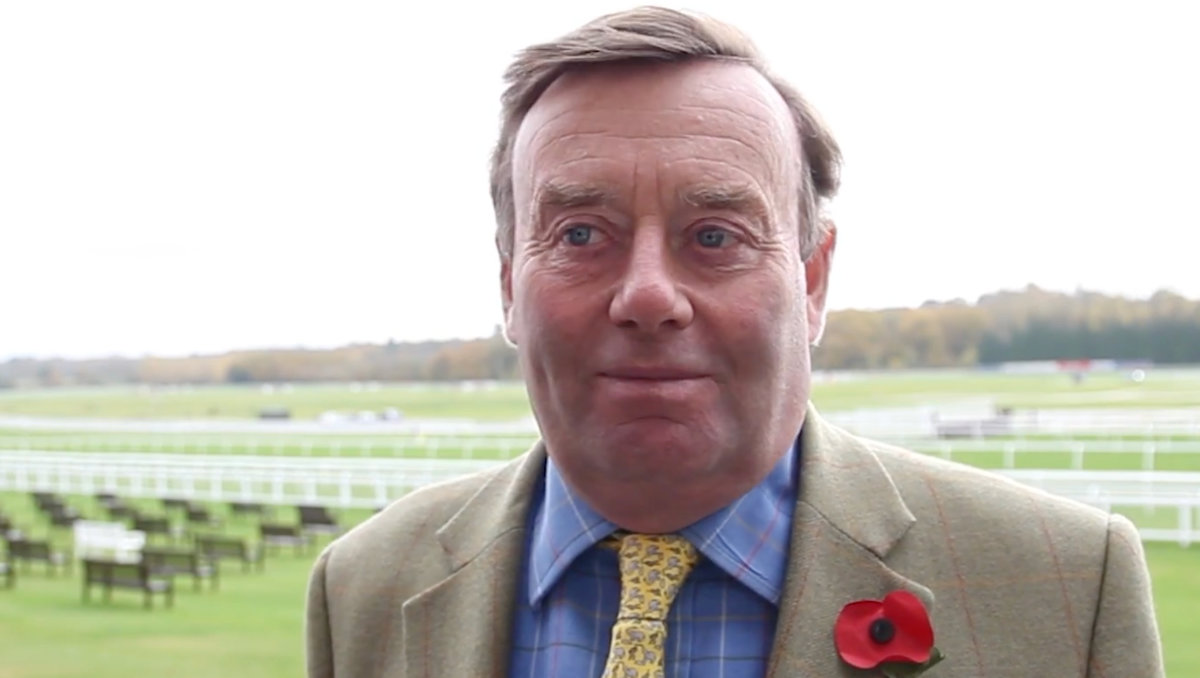 As March rolls around the attention of the racing world is turning to the 2019 Cheltenham Festival.

There were concerns that the equine flu problem would lead to cancellation, but it seems to have been brought under control and the race meeting is scheduled to take place between Tuesday 12 and Friday 15 March as planned.

The festival has been getting bigger, too. For 2018, bookies said that turnover the top 40 races in terms of turnover were dominated by the festival, with no less than 28 of the events making an appearance. Taking an early look, the 2019 Cheltenham race schedule is promising no less a spectacle.

A quick glance at the roll of honour for the Arkle Challenge Trophy can tell you a lot about what to expect from this race. Two trainers in particular demand close attention. Nicky Henderson has won the race an impressive six times in total, while Willie Mullins has won the last four renewals.
Henderson is having a rare blank season with his two-mile chasers, so the stable door is looking wide open for Mullins to build on his track record. Throw in a late injury taking previous favourite Joseph O’Brien’s Le Richebourg off the season’s schedules and there’s a lot to race for.

The leading contender from Mullins’ yard is Cilaos Emery. He was a solid fifth in the Supreme Novice Hurdle a couple of years ago and proceeded to beat Melon at the Punchestown Festival. He has, however, picked up a small injury.

Kayley Woollacott’s Lalor is worth a look, too. The seven year-old made a very strong chasing debut when he beat Dynamite Dollars by a massive seven lengths at Cheltenham last November.
Or those looking for more of an outside bet might do worse than to give Hardline a look. He’s got three wins out of his last five outings behind him, though he did come third recently at Leopardstown.

Every discussion of this year’s Champion Chase revolves around Altior, trained by Henderson. He won last year’s race and the nine year-old is now unbeaten in 17 starts over hurdles and fences. If he wins, he’ll become the fourth multiple winner of the race since the turn of the century and bookies have him as the overwhelming favourite.

Footpad is probably his closest contender. He won the Arkle Chase last March and was widely expected to be a serious player in the big two mile races this season. It didn’t quite get off to the start some expected, with a failure compete at Naas and then a late stage challenge at Leopardstown seeing him beaten to the post by Simply Ned. Still, he notched up five wins last season and will come into the Champion Race with something to prove.

Presenting Percy is the horse attracting all the chatter at the moment for this one. The eight year-old, trained by Pat Kelly, has been climbing the ranks for a couple of years now.

He started attracting attention in 2017 with a win at the Pertemps Final and went on to four wins last season, capping the streak with an excellent showing at the RSA Chase in which he bested old rival Monalee by a stellar seven lengths.

He’s looking like the finished article now, and it’s going to be interesting to see how he performs against the big boys.

Last year, it was Native River who won the Gold Cup and he’s returning to defend his title in 2019. Since last year’s win, however, he’s been underwhelming.

In the Betfair Chase, he was convincingly relegated to second place behind Bristol De Mai. At the King George at Kempton he ran a decent enough race to come third, but he was beaten by 13 ½ lengths and never looked like a serious contender. Still, he looks to have a lot left to give and hopefully we’ll see a stronger performance this time out.

We’ve got an interesting schedule coming up for this year’s Cheltenham Festival, but the big race in terms of drama and pure excitement surely has to be the Arkle Chase.