Arsenal are set to turn down the option to make Denis Suarez's loan move from FC Barcelona permanent, say reports 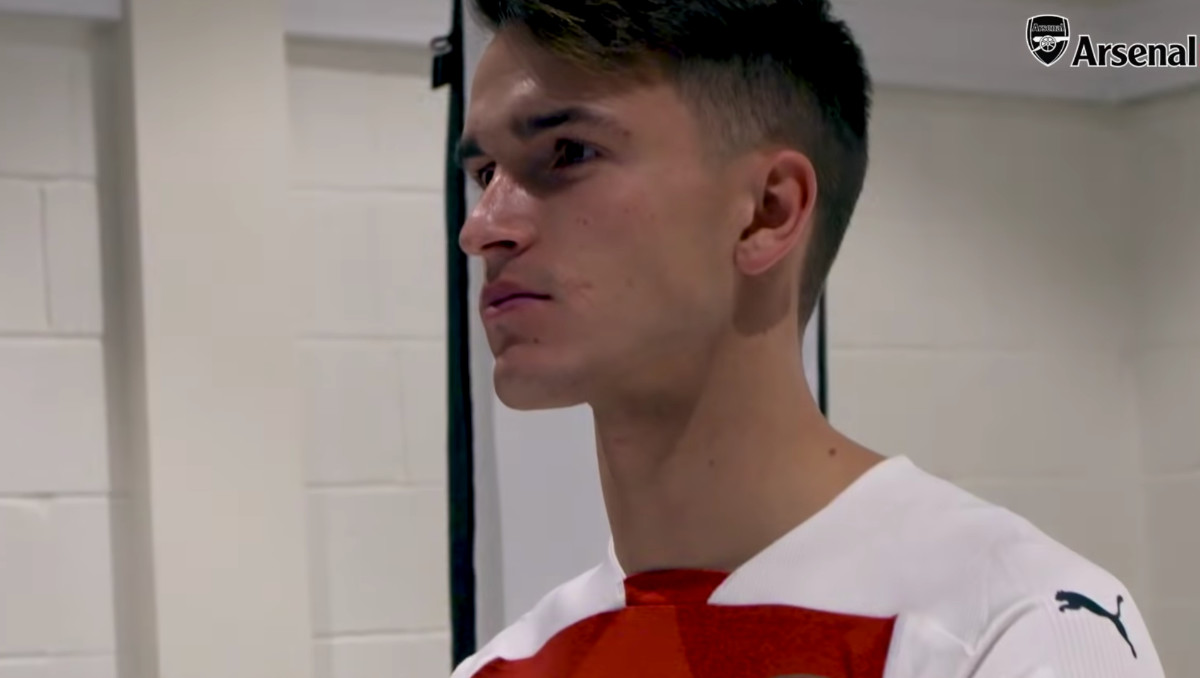 Arsenal are set to reject the option to turn Denis Suarez’s loan deal into a permanent one this summer, according to reports in the British media.

The Sun is reporting that the Gunners are poised to turn down the option to sign Suarez from FC Barcelona on a permanent deal after a disappointing start to his loan spell at The Emirates.

Suarez joined the north London side on loan in the January transfer window as Unai Emery brought the Spaniard to The Emirates to bolster his squad midway through the season.

However, the 25-year-old has not made much of an impact since his move to north London and has so far been limited to just six substitute appearances from the bench.

According to the same story, Emery feels that Suarez is struggling to cope with the physical demands of English football.

With Suarez yet to start a single game for the north London side, it seems that he may be returning to FC Barcelona this summer.

Meanwhile, Arsenal are currently in fourth place in the Premier League table as they chase Champions League qualification under Emery.

The Gunners will return to Premier League action after the international break when they host Newcastle United at The Emirates on Monday 1 April.