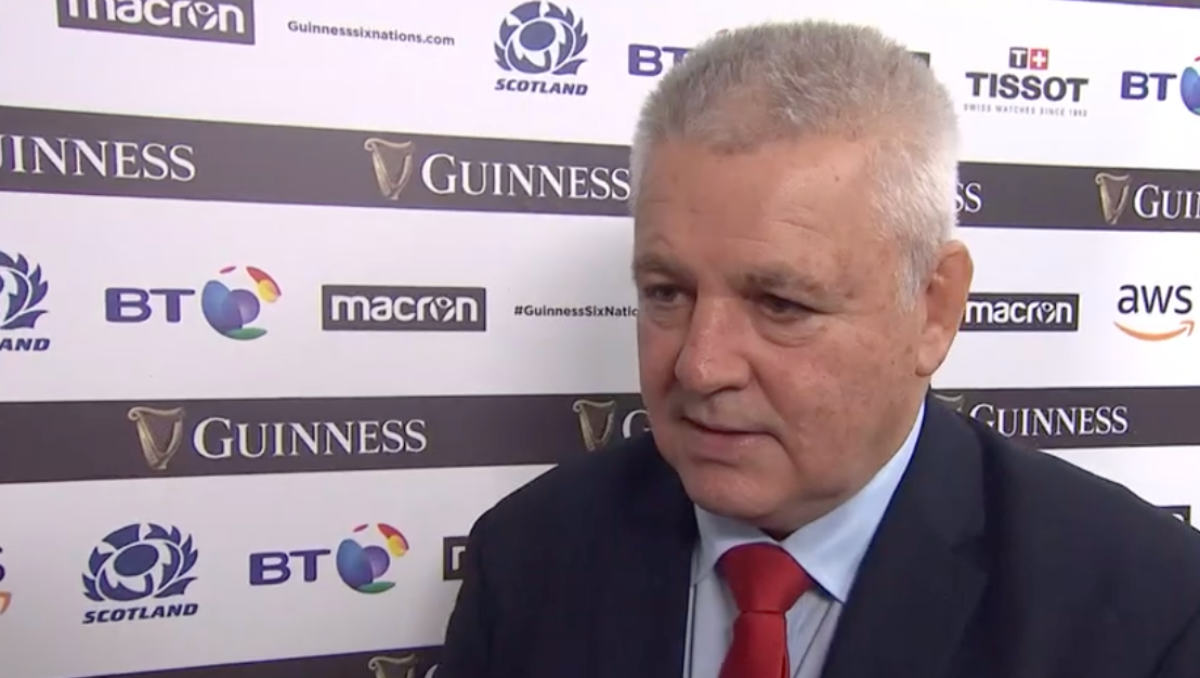 Only Ireland stand in the way of Wales and their first Six Nations Grand Slam crown since 2012.

Warren Gatland will look to end his six-year wait to get his hands on the Grand Slam title after a challenging spell in charge.

Wales have been in the shadow of England and Ireland in recent times but Gatland’s side could be peaking in time for the World Cup in Japan later this year.

Indeed, they’re the clear favourites to win the Six Nations title on online betting ahead of their showdown with Ireland on Saturday evening.

They managed to survive a potential scare at Murrayfield in the fourth round of fixtures after Scotland gave Wales a stern examination of their Six Nations credentials.

Wales eased to an 18-11 victory over Scotland to leave them on the brink of Six Nations glory.

Wales can expect an even trickier test next week when they host defending Six Nations champions Ireland at the Millennium Stadium.

The Irish are ranked as the second best team in world rugby behind reigning world champions New Zealand.

However, Wales are breathing down the necks of Ireland in the men’s rankings and will have a chance to make a statement at the Principality.

Ireland will have a point to prove after an underwhelming Six Nations campaign has raised some questions about their ability to win the tournament in Japan later this year.

England sucker punched Ireland in the opening fixture at the Aviva Stadium in February after 32-20 victory over Schmidt’s side.

It was a setback for Ireland who were looking to win the Six Nations title for the fourth time in six campaigns and underline their World Cup ambitions.

However, Eddie Jones’ side squandered their chance to build on that morale-boosting win in the Irish capital when they succumbed to Wales in the third round of fixtures.

Wales eased to a 21-13 win against England at the Millennium Stadium to put Gatland’s side in control of the tournament with two rounds of fixtures to go.

Having beaten Scotland despite a second-half resurgence from the home side, Wales are now one step away from a Six Nations Grand Slam crown.