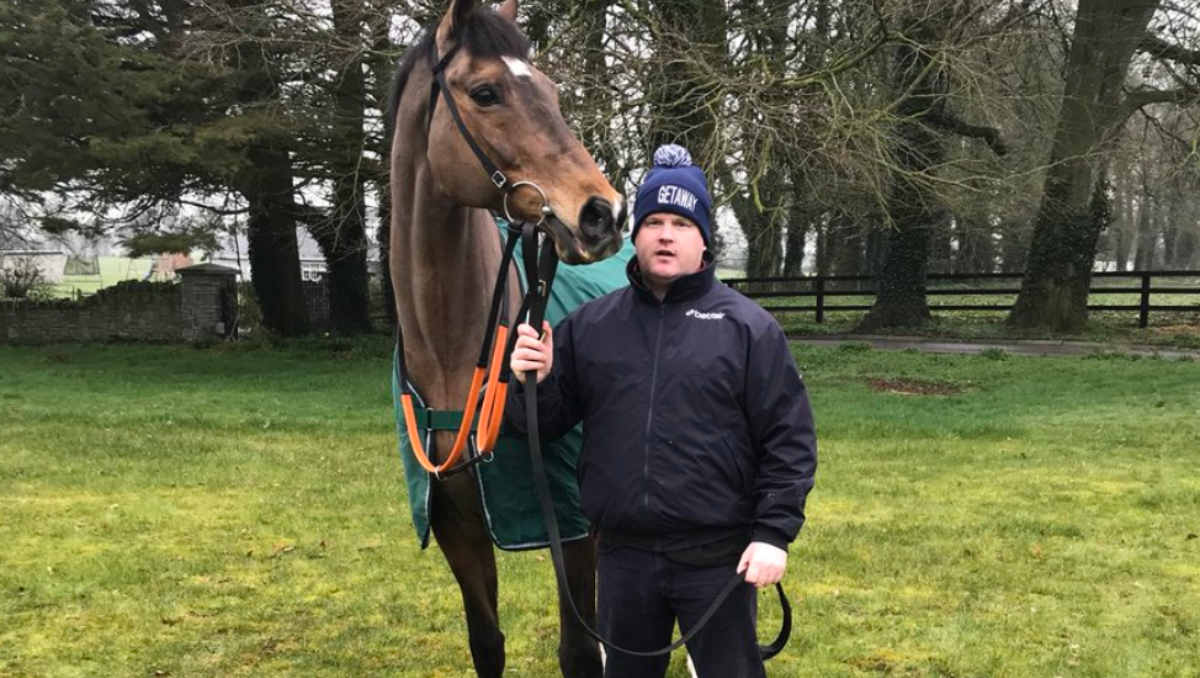 The Grand National will get under way at 17:15 BST at Aintree Racecourse on Saturday 6 April.

All eyes will be on Aintree this weekend for what is one of the biggest events in the horse racing and sporting calendar.

With the dust having settled after last month’s prestigious Cheltenham Festival, horse racing betting enthusiasts will look to beat the odds and pick the Grand National winner this weekend.

There’ll be a maximum of 40 runners who take to the race course to play their part in the 172nd Grand National with a little slice of sporting history up for grabs.

The favourite is the 2018 winner Tiger Roll, with experts suggesting this could be the best chance of back-to-back success since Red Rum.

Red Rum managed to win the Grand National on three occasions to leave an indent on one of Britain’s best-loved sporting events. He won back-to-back races in 1973 and 1974.

Tiger Roll started at 10/1 at Aintree in 2018 and won the race by a narrow margin with a respectable time of nine minutes and 40 seconds.

There are encouraging signs that Tiger Roll could complete successive victories after winning Boyne Hurdle and Cheltenham Festival cross country in recent months.

It’s no surprise that the nine-year-old will start the Grand National as favourite.

However, the gelding can expect competition from a familiar foe at Aintree Racecourse at 17:15 BST on Saturday. Pleasant Company finished as runner up to Tiger Roll by a head in the 171st Grand National last year.

Another name that Grand National punters might remember from last year’s race is Anibale Fly. Having finished in fourth place nearly 40 lengths behind Tiger Roll, there’s talk of a potential challenge at the weekend. Anibale Fly impressed in the Cheltenham Gold Cup to cement his reputation as a strong operator.

An experienced competitor who could have the pedigree to win the Grand National is Noble Endeavour. The 10-year-old, who is trained by Gordon Elliott, hasn’t raced too much in the last couple of years.

However, Noble Endeavour acquitted himself well before fading in the Grand National in 2018. His biggest success to date came at Leopardstown when he won the Paddy Power Chase on 27 December 2016.

Who will finish in the Premier League’s top four this season?