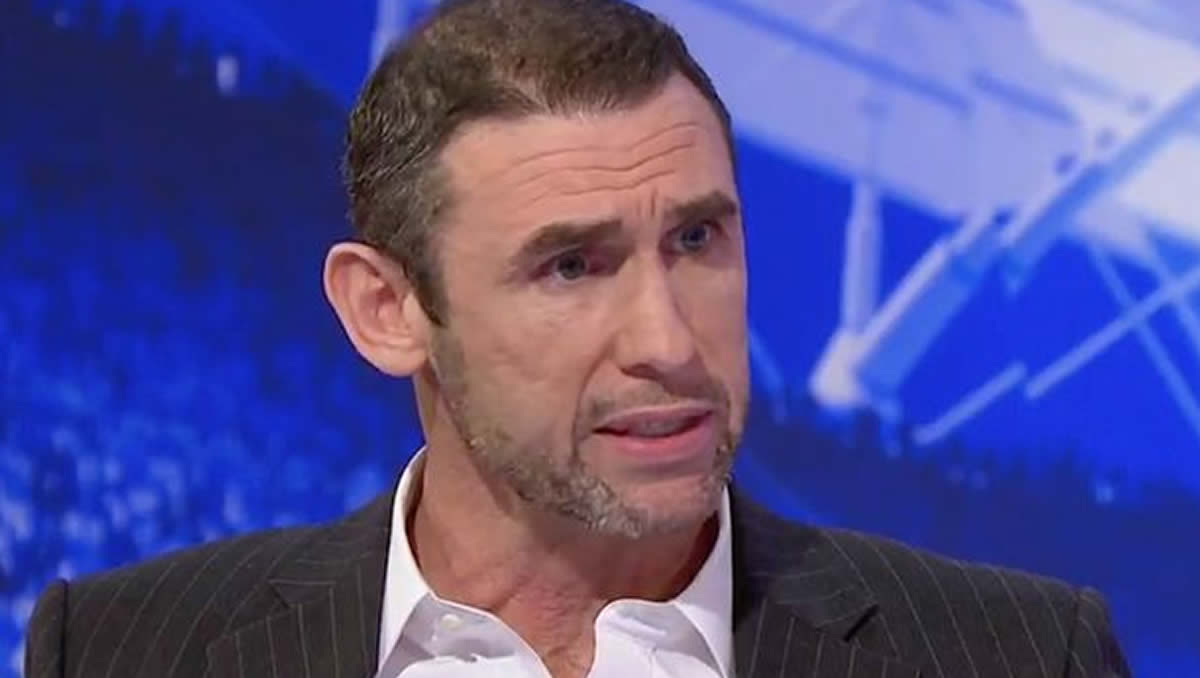 Martin Keown is tipping Arsenal to finish above Manchester United in the top four on goal difference this season.

Manchester United boosted their hopes of finishing in the Champions League qualification spots with a 2-1 win over West Ham United in the Premier League on Saturday night.

That win left them fifth in the table as the race for Champions League qualification hots up between Chelsea FC, Arsenal and the Red Devils.

And former Arsenal defender Keown is tipping the Gunners to finish just above Manchester United on goal difference in the race for Champions League qualification this season.

Speaking in an interview quoted by Metro, Keown said: “I think they [Manchester United] are just going to miss out.

“Arsenal, you may expect me to say that, but I’ve gone through the fixtures and I just think they’re just too tough for Man United.

“When you look at these games they’ve got play City I think that will be a draw I don’t think they can win that one for me it’s not going to happen.

“75 points I think they’ll get, same as Arsenal but they’ll finish above [United] on goal difference.”

Manchester United are aiming to at least finish in the top four this season after they came second last term.

The Red Devils will return to Champions League action on Tuesday night when they travel to Camp Nou for the return leg of their quarter-final clash.

Manchester United brought in Ole Gunnar Solskjaer as the club’s new permanent manager following the sacking of Jose Mourinho back in December.