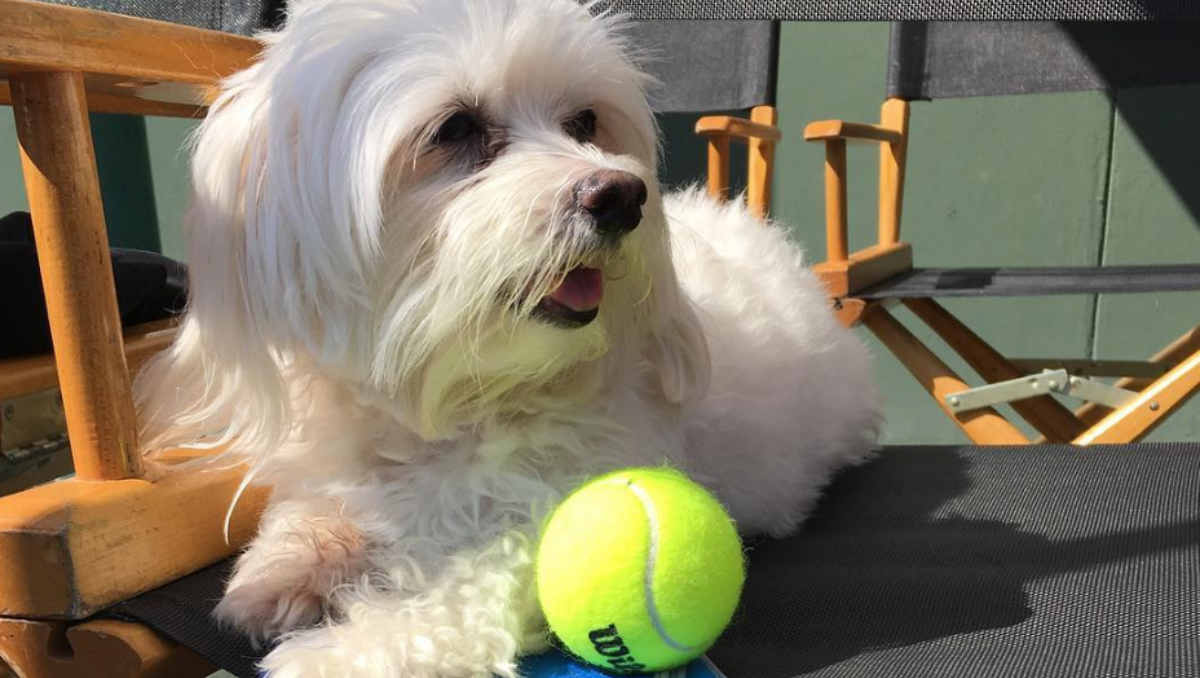 Professional athletes are at its core like any other person and trust us, we have more in common with them than we actually think. That mutual link includes the love towards man’s best friend – dog.

The truth is that professional sportsmen are pretty busy during the whole year, especially during the peak season. So, in their spare time they, just like anyone else, need some extra support and furry four-legged teammate following them around. That’s another thing that we have in common with these superstars – they spend as much time as possible with their canine buddies.

Maybe you will find it hard to believe, but even the top athletes had a tough time choosing the perfect canine buddy. Sportsmen are often on the road, spending hours between cities and new games.

As they travel a lot, and can’t take their dog along with them all the time, it was important to choose one from dogs that tolerate being alone. They do worry about their pet’s happiness as well.

On the other hand, there are dogs that travel with their sport-owner full-time. The crucial trait when it comes to choosing suitable breed for on-the-road adventure was to have dogs that don’t shed. After all, imagine that cleaning after winning the game! Here are the top five athletes who are true dog fans.

This Detroit Leons player is just a huge fan of his dog @lil_rufio. Joseph is still crazy about his dog, even after the famous potty training incident.

Joseph is quoted as saying: “Nothing compares to the bond between a man and his dog.”

Cristiano Ronaldo is a proud dog-daddy to a yellow Labrador named Marosca. The Juventus star is globally known as a huge dog lover and dog beneficiary.

His efforts to help 80 pups in a kennel remains one of the most famous animals rescues by a celebrity.

The New England Patriots quarterback is a true dog lover. His family has three dogs. Pit mix named Luna, a Beagle named Scooby and his smallest dog is called Fluffy.

It was normal to meet Tom walking Luna on Boston street until 2015 when he adopted Scooby because no one wanted it. He did that without consulting his wife, supermodel Gisele Bundchen. She returned the favor next year by adopting a Fluffy – tiny, black and white puppy.

Famous athletes have a tendency for setting trends by discovering something new or something that others weren’t so aware of.

Related, the increase in popularity of adorable Miniature Sheepadoodle was huge, after gold-medal-winning Olympic ice dancer Meryl Davis, together with her fiancee Fedor Andreev, adopted a member of this breed. The figure skater said that she loves relaxing with this small and adorable breed.

No one has a more loyal fan than Serena. Chip never misses any match. He loves to snuggle with his tennis champ and cheers for his and our No1 female tennis player in the world.

Serena’s dog is constantly on the road. Chip follows Serena on her path of winning medals. Her four-year-old Yorkshire Terrier has all the love of her heart. They are adorable together, and fans love to see their bond online.