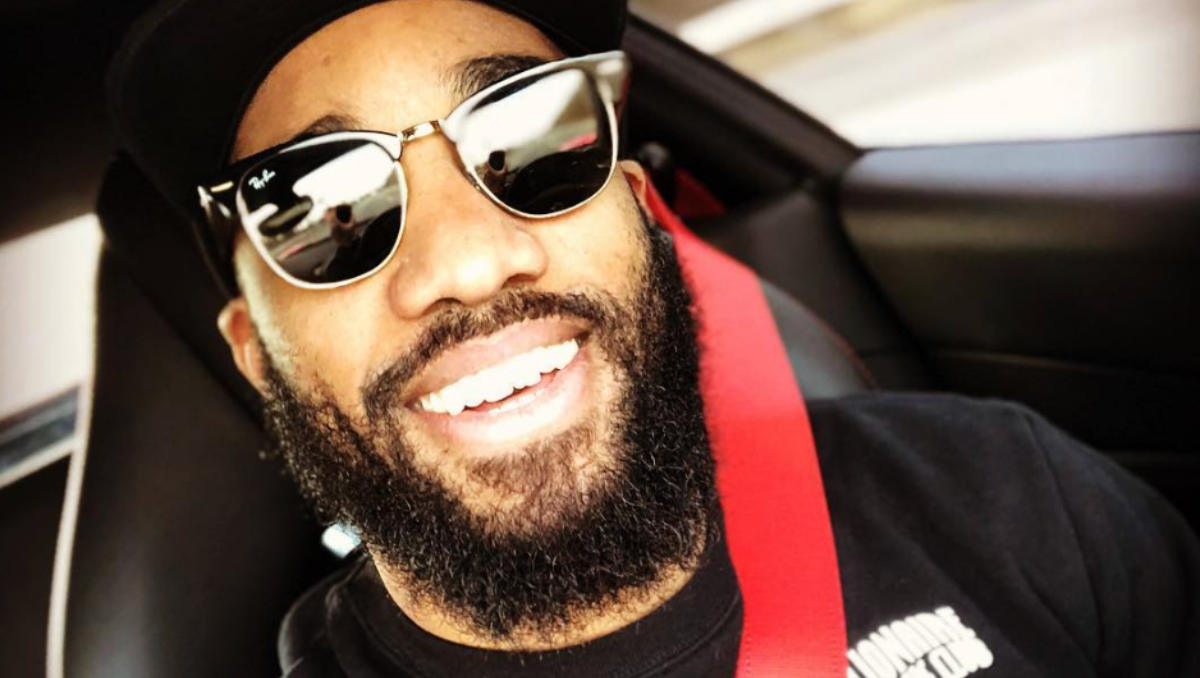 Alexandre Lacazette has admitted that he is flattered to hear of speculation linking him with a possible transfer to FC Barcelona from Arsenal this summer.

Reports in the British media earlier this month have claimed that the Spanish side are interested in a deal to bring the France international to Camp Nou as they look to add to their squad this summer.

Lacazette has been a central figure for Arsenal up front this season, and he has forged a strong partnership with fellow forward Pierre-Emerick Aubameyang.

The 27-year-old had netted 13 goals and made eight assists in the Premier League heading into Arsenal’s clash against Leicester City on the final day of the season.

Lacazette will be hoping to help Arsenal end the season on a high by beating Chelsea FC in the Europa League final on 29 May.

The striker was recently questioned about the speculation linking him with a move to FC Barcelona, and the forward told French outlet Telefoot, as quoted by Metro: “It’s flattering.”

Arsenal will now switch their attentions towards preparing for their Europa League final showdown with Chelsea FC at the end of the month as they look to end Unai Emery’s final campaign in charge with a trophy.