Eden Hazard is worried that Chelsea FC could make him stay at the club for another year, say reports 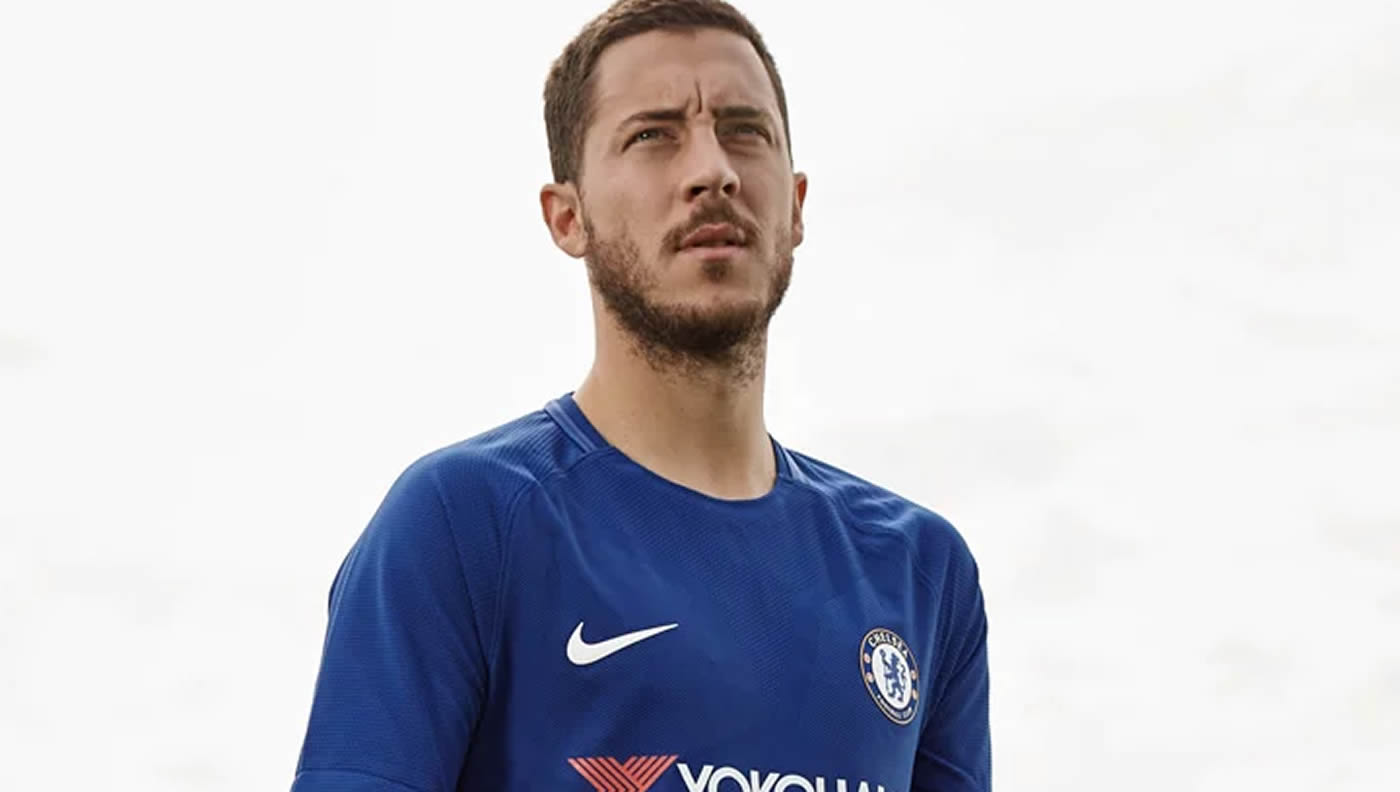 Eden Hazard is worried that Chelsea FC will make him stay at the club for another season despite his desire to move to Real Madrid, according to reports in the British media.

The Sun is reporting that the Belgian playmaker is keen on a move to Real Madrid this summer as he looks to start the next chapter of his career.

However, the same story says that Chelsea FC are facing a two-window transfer ban, and that could have an effect on Hazard’s situation at the west London club.

If Chelsea FC’s appeal to the Court of Arbitration for Sport fails, then the Blues would not be able to reinvest the funds from Hazard’s potential sale to Real Madrid until next year.

It is claimed in the same story that Chelsea FC may weigh up the possibility of keeping Hazard at the club for another season and lose him for free next summer.

Hazard is widely regarded as one of European football’s top attacking talents, and he has scored 16 goals and made 15 assists in the Premier League this season.

He will be hoping to help Chelsea FC end the campaign on a positive note when they take on Arsenal in the Europa League final on 29 May.