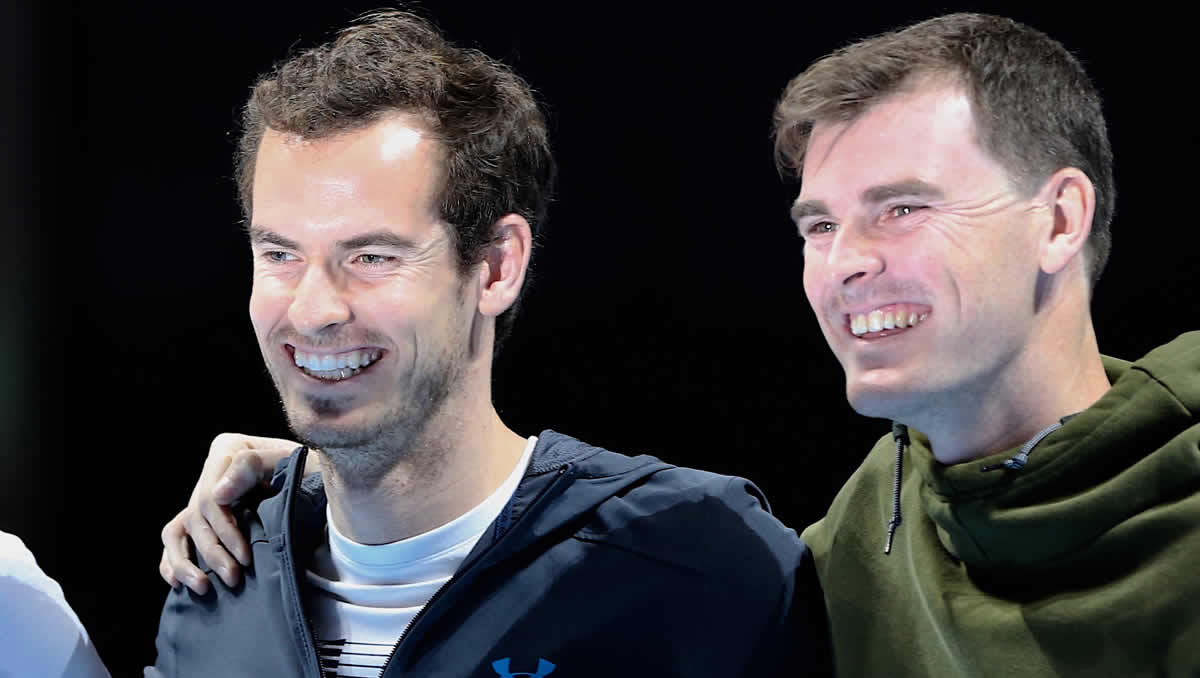 The LTA has confirmed a new title for the Scotland ATP Challenger tournament, the Murray Trophy, which will be held in Glasgow in September.

The LTA has worked with six-time Grand Slam doubles champion Jamie Murray over several months in developing this event for 2019.

“I’m excited to be working with the LTA and Glasgow Life on this event and honoured to have it named in recognition of my family’s achievements in the sport. I really hope we can use the Murray Trophy to increase awareness of tennis and create opportunities for more boys and girls to play, both in Scotland and Britain as a whole.”

Murray, who will compete in the doubles draw of the Murray Trophy, was the first British player to rank as No1 in the world in either singles or doubles in the Open era. Six months later, in November 2016, brother Andy became the first Briton in the Open era to top the singles rankings. Both achievements came in the year after GB’s first triumph in the Davis Cup since 1936, a victory spearheaded by the Murray brothers.

“The Murray Trophy will be integral in encouraging the next generation to get out and get more active. As Scotland’s most famous tennis family, it is wonderful to be able to name this event in the Murrays’ honour. The family has always endeavoured to get more and more young people involved in the sport, and we’re proud to play our part in acknowledging this hard work.”

CEO of the LTA, Scott Lloyd, said of the decision:

“It’s fantastic to be able to bring world class tennis back to Scotland and I’m delighted we are naming this event the Murray Trophy in tribute to the Murray family’s contribution to the game.

“We want to open tennis up to as many people across the country as we can and I hope events like this will enable tennis champions of the future to experience the thrill of live tennis and get out on a tennis court.”

The Murray Trophy will take place at the Scotstoun Sports Campus, Glasgow, from 16 to 22 September. Tickets go on sale on Thursday 30 May and will be available via the LTA website at www.lta.org.uk.

Wimbledon 2019: Improvement, expansion, and green credentials are the watchwords