England are favourites to win the ICC Cricket World Cup on home soil, which starts later this month 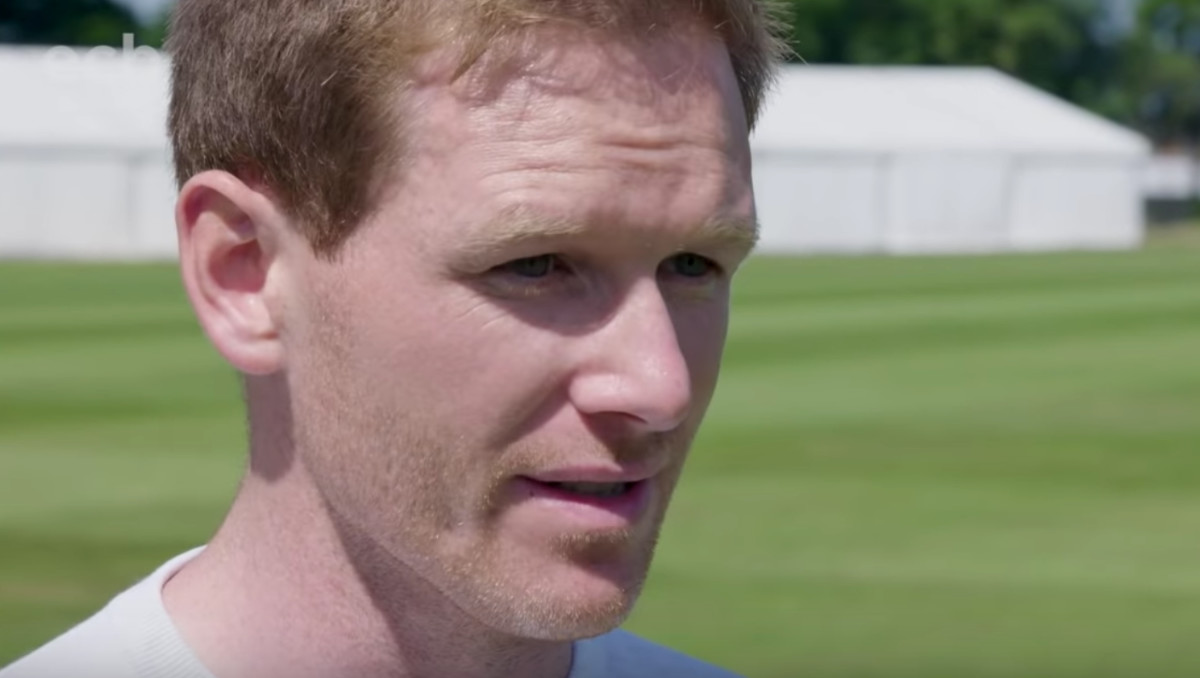 England will start as favourites to win the ICC Cricket World Cup with home advantage.

Eoin Morgan’s side will head the cricket betting as the frontrunners to win the tournament given their position at the top of the ODI world rankings.

England are at number one ahead of India, South Africa and New Zealand.

The hosts warmed up for the tournament with a resounding 4-0 series victory over Pakistan on home turf to underline their status as favourites.

England will have a point to prove after they crashed out of the tournament at the group stage in 2015 following a surprise loss to Bangladesh.

As their emphatic victories over Pakistan highlighted in the past few weeks, England go into the ICC World Cup in a rich vein of form.

They’ve got the best strike rate (6.29) and the Three Lions have hit more boundaries than any other ODI nation in the past four years.

According to The Guardian, England have smashed 16 more boundaries than the next best team – India – since March 2015. They’ve also won 15 times and drawn one game in 19 matches during that run.

England’s biggest rivals for the ICC Cricket World Cup trophy could be India. The 2011 winners will be captained by the experienced Virat Kohli.

The India skipper has the world’s best bowler Jasprit Bumrah in his squad. Kohli is also a proficient batsman, while India have the best overall attack.

They’re joint favourites with England to win the tournament but they’ll have to do it the hard way if they want to lift the trophy for the second time in eight years.

India will start their group campaign with matches against South Africa, Australia and New Zealand. If they can come through these opening three games, they’ll be in a strong position.

Defending champions Australia will begin the tournament as third favourites in spite of their triumph in 2015.

The Aussies were co-hosts alongside New Zealand in 2015 and two would go on to meet in the final. Australian defeated their neighbours by seven wickets to win the ICC Cricket World Cup for a fifth time.

The title holders, who are ranked fourth in the world, warmed up for the ODI tournament with a resounding win against the West Indies in Southampton to send a warning to joint favourites England and India.

Steven Smith looks to be in good nick for the World Cup after he hit 76 off 82 in the warm up match.

England will have to wait until 25 June to take on the defending champions Australia in Southampton.

The hosts will start their campaign with a match against South Africa next Thursday.