Andy Murray returns to court at Queen’s later this month 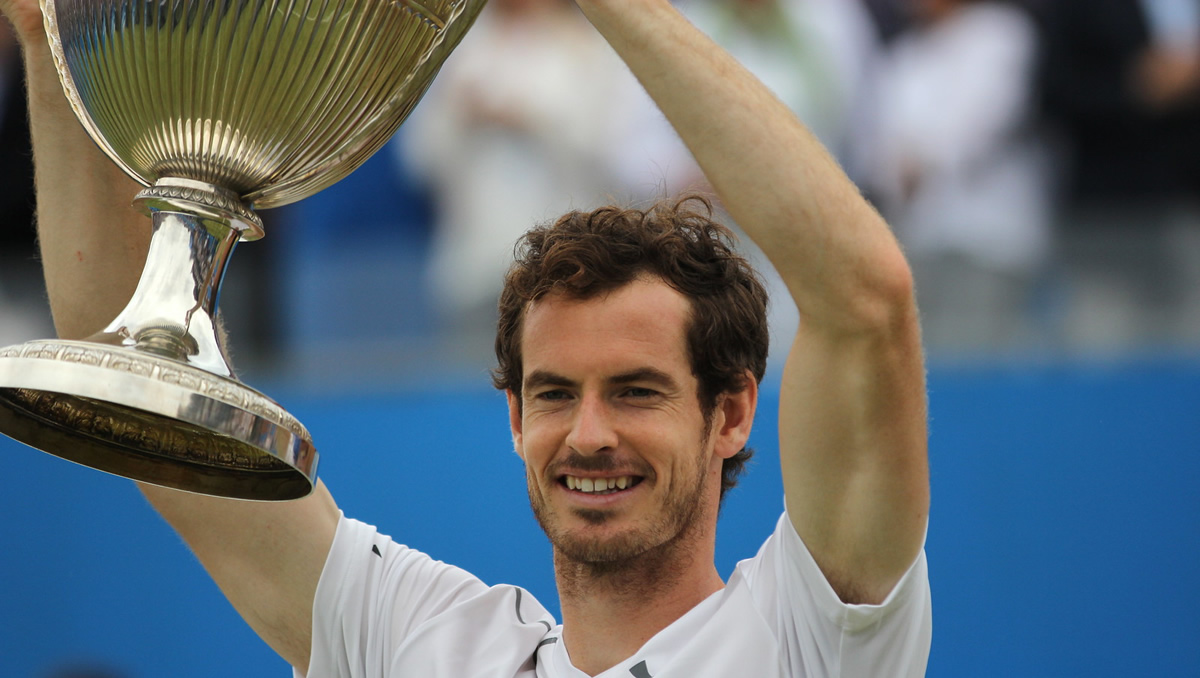 Andy Murray will return to competition for the first time since undergoing hip surgery in late January at the Fever-tree Championships at Queen’s Club later this month.

He has committed to the doubles tournament with Feliciano Lopez, the 37-year-old Spaniard who won the singles title at Queen’s in 2017, and is a former Roland Garros doubles champion with Marc Lopez.

Murray has won a record five singles titles at Queen’s, but his career seemed to be in doubt after a tearful press conference at the Australian Open this year following his five-set loss to Roberto Bautista Agut.

“I have been in a lot of pain for, well, it’s been probably about 20 months now. I pretty much have done everything that I could to try to get my hip feeling better… I’m at a better place than I was six months ago, but still in a lot of pain.”

Asked if Australia could be his last Major, he admitted:

“Yeah, I think there’s a chance of that. Yeah, for sure. Like I said, I’m not sure I’m able to play through the pain for another four or five months.”

But soon after, he resorted to his second hip surgery, a resurfacing operation, and has been working back to fitness since the spring. He practised with Nick Kyrgios as Wimbledon last month, and then posted a video of him serving on grass on his Instagram account.

In a statement for the tournament this week, he said:

“I am really excited to return to the match court for the first time since my surgery. Queen’s has always been a special place for me and it’s the perfect place to return. It’s where I won my first ATP match, my first title in Britain and on grass, and it’s been my most successful tournament overall.

“I’m not yet ready to return to the singles court, but I’ve been pain-free for a few months now. I’ve made good progress in training and on the practice court, and this is the next step for me as I try to return to the tour.”

The singles line-up for the tournament, which begins on 17 June, is an impressive one that includes Stan Wawrinka, Kevin Anderson, Juan Martin del Potro, Marin Cilic, and Grigor Dimitrov.

And flying the flag will be Britons Kyle Edmund, Cameron Norrie, and Dan Evans.