Atletico Madrid are hoping to complete a deal for Chelsea FC full-back Marcos Alonso this summer, according to a report 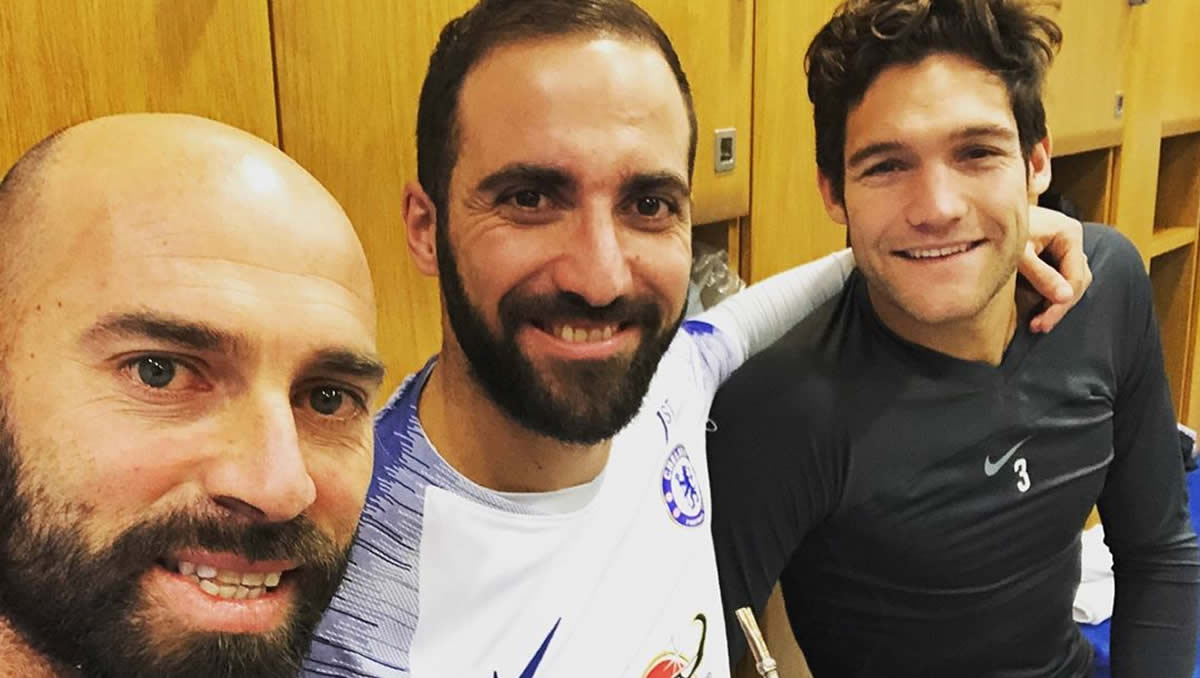 Atletico Madrid are confident that a deal can be struck with Chelsea FC to bring Marcos Alonso to the Spanish capital this summer, according to a report in England.

The Daily Mirror is reporting that the Spain international wants to leave the west London side this summer amid uncertainty surrounding Maurizio Sarri’s future at Stamford Bridge.

The same article states that Chelsea FC and Atletico Madrid aren’t too far away from agreeing a price for the former Bolton Wanderers and Sunderland defender.

According to the same story, Atletico want to sign Alonso to replace Lucas Hernandez, who is moving to Bayern Munich this summer.

The report goes on to add that Atletico boss Diego Simeone is also set to lose Diego Godin and Juanfran this summer as key members of his defence depart los Rojiblancos.

Alonso has been a surprisingly big hit at Chelsea FC since his £17m move to Stamford Bridge from Fiorentina in the 2016 summer transfer window.

The former Real Madrid youth product has netted 15 times in 92 games in the Premier League to provide a threat from his left-back role.

Alonso was part of the Chelsea FC team that won the Premier League title in Conte’s first season in charge of the London club.