Halle 2019: Roger Federer goes for record No10, but young challengers are lining up 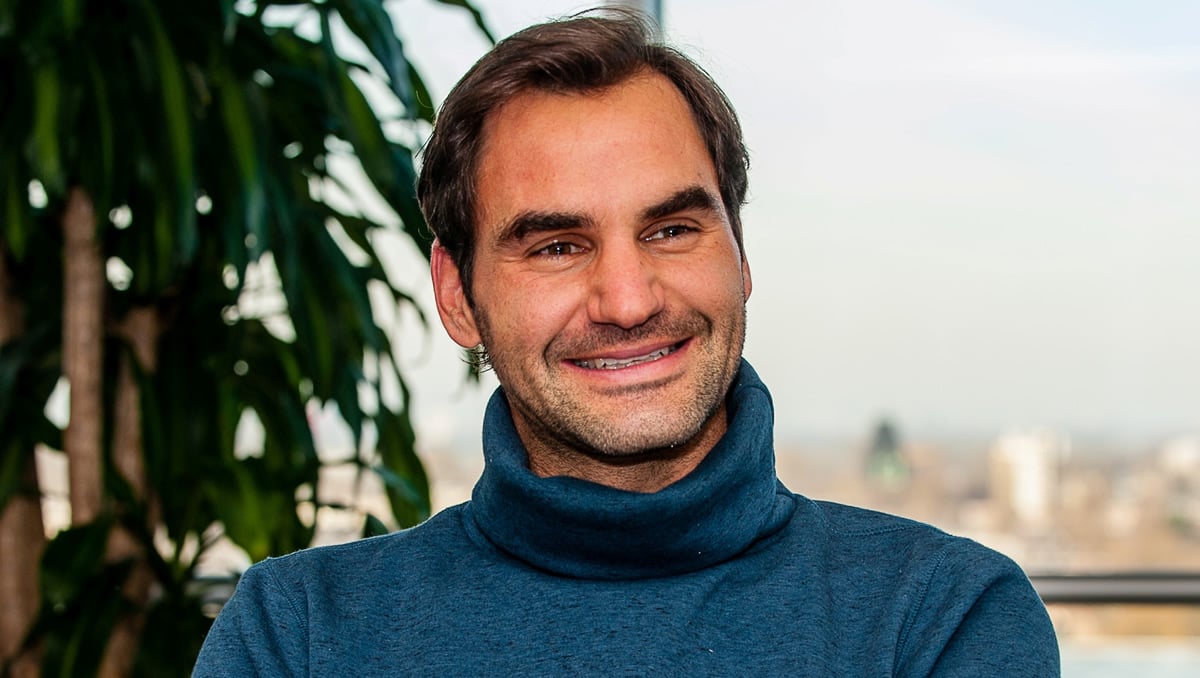 There have been six different German champions at the newly-named Noventi Open—formerly the Gerry Weber Open—who have between them won seven times since the inaugural event in 1993. Yet one man, a Swiss, has won more titles than all those Germans together.

Roger Federer’s nine wins span its early days as an ATP250 event and its more recent iteration as a 500 event, from 2003 to 2017. And Federer has reached three additional finals, making an impressive 63-7 record.

So at home does the German-speaking Swiss feel in this lush and tranquil spot in the heart of Germany that he has a life-time contract for as long as he continues to play tennis.

He spoke about his imminent return for the 17tth time:

“This is of course also an expression of solidarity with the tournament, to the people who make this competition possible. There has been a fantastic development over the years. I was here early in my career, I still remember how I drove the car to Halle. I feel part of a large family, and I have always felt very comfortable with my own family here.”

Of course, Halle, like Queen’s, provides a timely challenge ahead of the most famous tournament in the calendar, a tournament that Federer loves above all others: Wimbledon.

“Well, it’s the highlight of the season, Wimbledon. And the extraordinary, exclusive character shines in some ways from the whole grass season. As an athlete, you are forced to migrate in a very short time to a completely different game style, and even if many matches now no longer reflect the traditional lawn tennis, with a lot of attacking tennis, it is more reliant on reflexes, intuition, just a faster response—something I’ve always liked.”

Federer will be the star attraction in Halle, and all the more so as the only one of the ‘big three’ to play on grass before Wimbledon. Roland Garros champion and world No2 Rafael Nadal and the Australian Open champion and world No1 Novak Djokovic, have opted for non-competitive preparation for the year’s third Major.

But before this week, the draw was a stacked one, with five of the top nine players in the world opting for the German grass. However, in quick succession, No7 Kei Nishikori pulled out with an arm injury, and then world No4 and French Open runner-up, Dominic Thiem, also withdrew, citing exhaustion. The latter comes after the Austrian was forced by inclement weather and scheduling to play on four consecutive days before meeting Nadal in the final at Roland Garros.

However, that leaves the two men who have most recently got the better of Federer in Halle. World No5 Alexander Zverev beat the Swiss in the semis in 2016, and No14 Borna Coric beat Federer in a pulsating final last year after Federer seemed to have the match within his grasp. The young Croat saved two set points in the opening tie-breaker, won it, and then broke in the third set to claim the title.

So will the Swiss, who turns 38 in a matter of weeks, score No10 in his 17th tournament appearance? It is not just Zverev and Coric who will try to trip him up. There is the formidable shape of No9-ranked Karen Khachanov, plus No16 Gael Monfils, No17 Nikoloz Basilashvili, No20 Roberto Bautista Agut, and David Goffin.

Jo Wilfried Tsonga picks up one of the wild cards, while the unpredictable talents of Benoit Paire and Philipp Kohlschreiber also lurk unseeded.

Will Germany see a home player lift the green and gold trophy once more? There are certainly plenty in the draw eager to try their luck.