Royal Ascot: The jewel in the UK’s horse racing crown

When it comes to historic sporting institutions, it is fair to say that Royal Ascot stands head and shoulders above many others 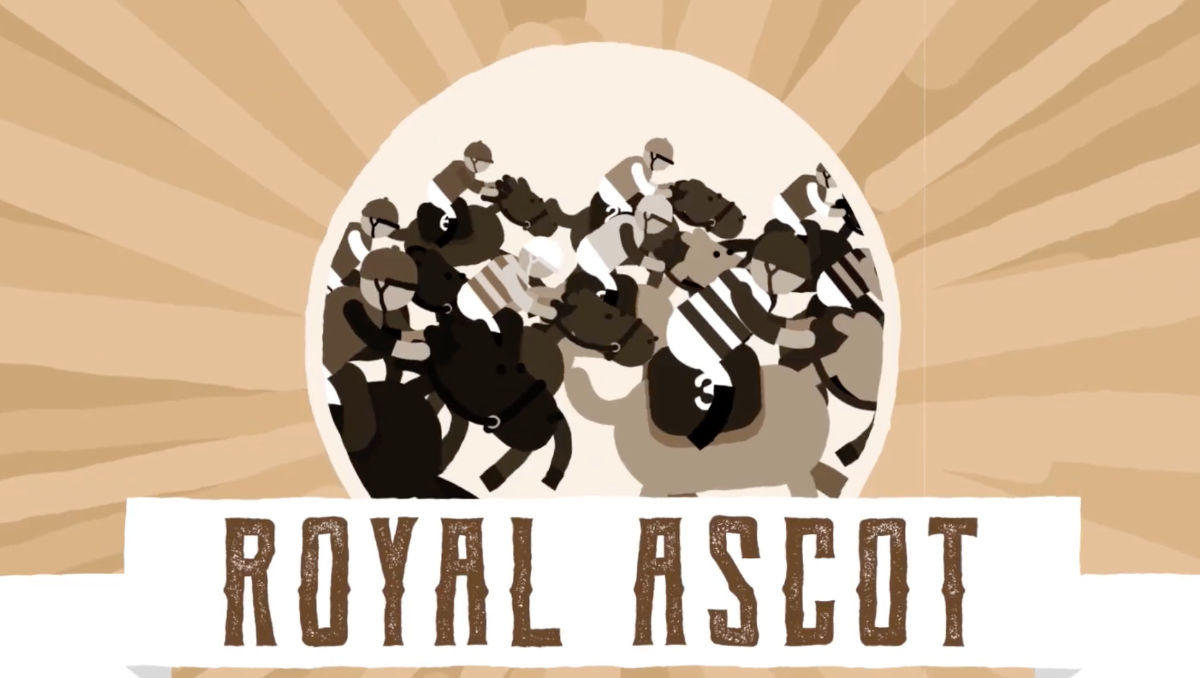 Royal Ascot is one of the oldest sporting events in the world (Photo: Betway)

When it comes to historic sporting institutions it is fair to say that Royal Ascot stands head and shoulders above many others.

The meeting dates back to 1711, when Queen Anne discovered a clearing near Windsor Castle that she thought would be ideal for galloping horses on.

Royal Ascot has since blossomed into one of the most iconic events in the sporting calendar, attracting around 650 million television viewers worldwide.

The event is hugely popular with bookmakers and punters alike, with millions of pounds wagered throughout the five-day extravaganza.

Betway is a big supporter of Royal Ascot and has produced an excellent video that highlights many of the historical events that have happened since the meeting was born.

For example, Queen Anne’s brainwave came 148 years before Charles Darwin wrote his famous book ‘On the Origin of Species’.

Royal Ascot also pre-dates Florence Nightingale being sent to the Crimean War (1854) and the Duke of Wellington’s battle with Napoleon (1815).

Backed by such a rich history it is little wonder that Royal Ascot is so popular in the modern era, with more than 300,000 people expected to attend this year’s meeting.

It often attracts top stars from other sports, and it would be no surprise to see members of Liverpool’s Champions League winning team there this year.

Its royal connections make it a magnet for wealthy racegoers, with approximately 400 helicopters and 1,000 limousines descending on the Berkshire course every June.

The 2019 renewal of Royal Ascot will feature eight Group 1 races, with the Gold Cup on Thursday arguably the standout contest over the five days.

The trophy is presented by the Queen, who became the first ruling monarch to win the race when Estimate won in 2013.

Run over 2m4f, the Gold Cup was won last year by Stradivarius and John Gosden’s talented stayer will be back to defend his crown this time around.

Other highlights during the week include the Queen Anne Stakes on the opening day, a race won in spectacular fashion by the brilliant Frankel back in 2012.

The Coronation Stakes, established in 1840 to mark the coronation of Queen Victoria two years earlier, is another noteworthy race amongst a meeting packed with top class contests.

With over 300 years’ history behind it and racing’s finest names competing there, Royal Ascot can quite rightly claim to be the jewel in the United Kingdom’s horse racing crown.

Journalist: Arsenal have agreed terms with Youri Tielemans but no official bid yet
Gossip

Journalist: Arsenal have agreed terms with Youri Tielemans but no official bid yet
Gossip