“This was a huge springboard for me, the win at Wimbledon last year.” 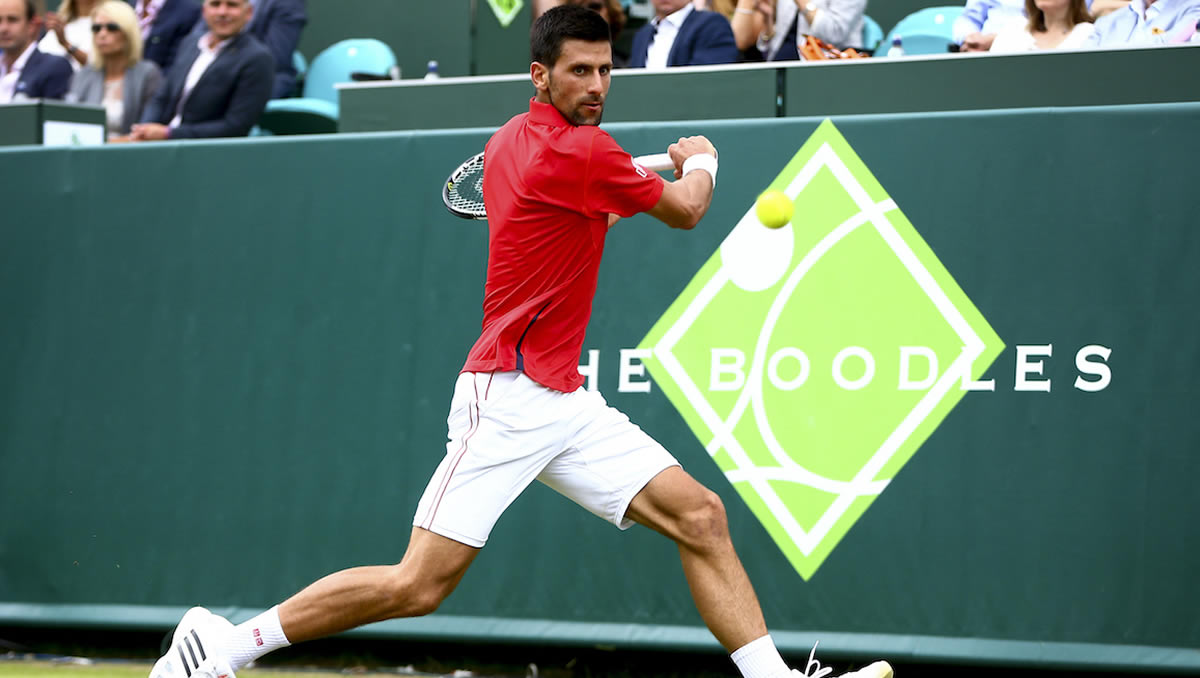 It is a ritual at The Championships: The first match played on Centre Court is always the defending men’s champion, and this year, that honour falls to world No1 Novak Djokovic. The mighty Serb this year is bidding for his fifth Wimbledon title, his 16th Major overall.

He talked ahead of his opening match this year about why Wimbledon has such special significance:

“We have only a month a year, maybe five weeks, that we play on grass. It is the most historical surface and the one that is most traditional. Of course, this tournament is a sacred tournament for our sport. That’s why you do feel special and probably different than any other surface or any other event on the tour.”

He went on to talk of the importance of winning here last year, as he bounced back from a difficult period of wrist injury and a dip in confidence to win his first Major since completing his career Grand Slam at Roland Garros in 2016.

“I’m approaching this year’s Wimbledon as defending champion, No1 of the world. Last year I was in the top 20… Coming off from the surgery, being unable to have a consistency with the results, this was a huge springboard for me, the win at Wimbledon last year.

“After that, it was all upwards, winning Cincinnati for the first time, US Open. One Grand Slam can definitely change anyone’s career in a few weeks. Even though after winning 15 Slams, I still value these tournaments very much and understand the importance they have, importance of winning them on my entire career, my confidence, my future.”

He will open against the 57-ranked Philipp Kohlschreiber, whose best result at Wimbledon was a quarter-final run in 2012. The German has beaten Djokovic only twice, the most recent win coming in Indian Wells this year. Djokovic went on to win their next two matches in Monte Carlo and Rome.

Djokovic, then, leads the top half of the men’s draw into action across the All England Club lawns. Key among those other players are No4 seed Kevin Anderson on Court 3, No6 seed Alexander Zverev on Court 1, and No7 seed Stefanos Tsitsipas and No22 Stan Wawrinka on Court 2.

Also in action is the bottom half of the women’s draw, led by No2 Naomi Osaka in a highly-anticipated opener against Yulia Putintseva. Former No1 Simona Halep opens the action on Court 1, while Eastbourne champion and world No3 Karolina Pliskova and No14 seed Caroline Wozniacki feature on Court 2.

Centre Court and Court 1 begin at 1pm, all the other courts at 11am.

Complete schedule can be found on the Wimbledon website.