Arsenal want £8m to sell Laurent Koscielny this summer, according to a report in England 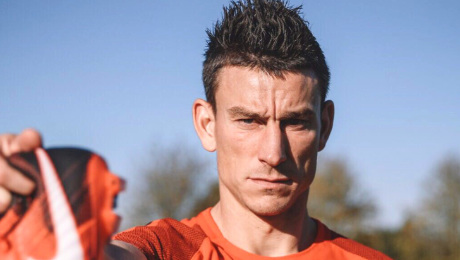 Arsenal want £8m to sell France defender Laurent Koscielny this summer, according to a report in England.

The Evening Standard is reporting that Arsenal are willing to offload the want-away 33-year-old defender as long as their asking price is met.

The same article states that Koscielny is attracting interest from a host of French clubs, including Bordeaux, Rennes and Lyon.

According to the same story, Arsenal have rejected Koscielny’s request to release the defender 12 months before the end of his current deal.

The Evening Standard goes on to state that Bordeaux are thought to be ready to hand the French centre-half a three-year deal.

The report adds that the 33-year-old could attempt to buy himself out of his current Arsenal deal, which is set to expire at the end of the 2018-19 season.

Arsenal have only made one signing in the summer transfer window so far after the Gunners brought in 18-year-old South American defender Gabriel Martinelli in a £1.6m deal from Brazilian club Ituano.

The Gunners finished in fifth spot in the Premier League table last term to miss out on a Champions League place for the third successive season.

Arsenal haven’t won the Premier League title since 2003-04, when the north London side finished the season unbeaten.