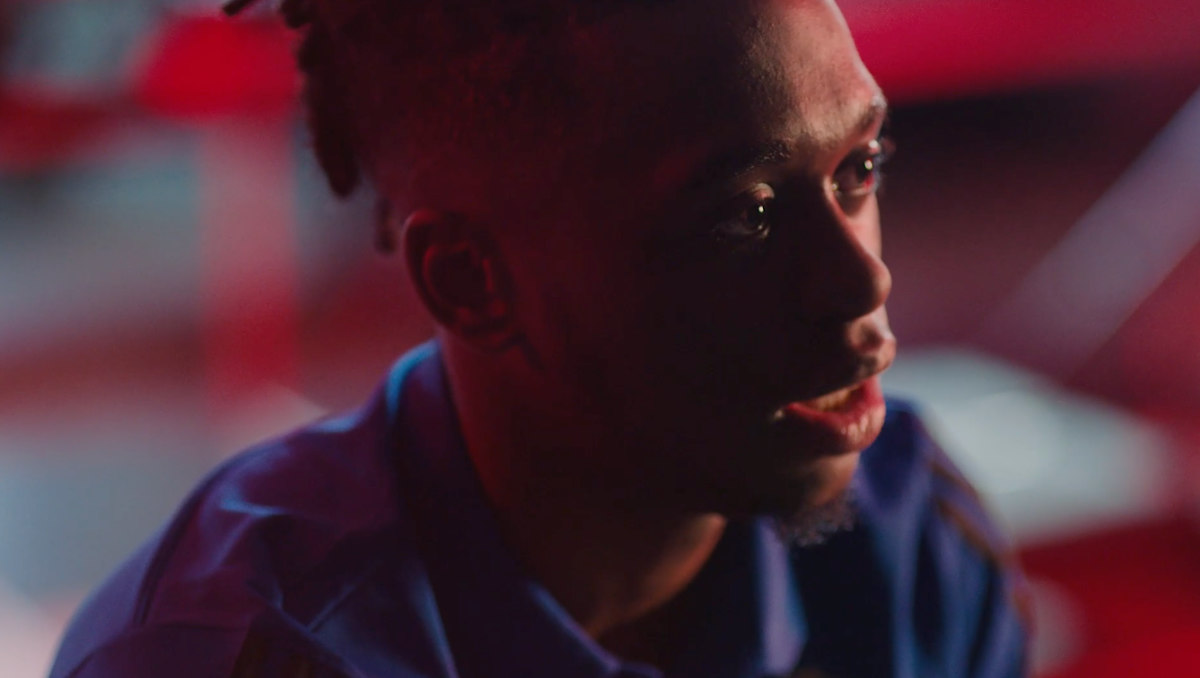 Aaron Wan-Bissaka believes his biggest challenge at Manchester United will be adapting to the club’s style of play.

The England Under-21 international became the club’s second summer signing when he completed a £50m move to Manchester United from Crystal Palace earlier this month.

Wan-Bissaka will compete with veteran Ashley Young and Portuguese defender Diogo Dalot for a place in the Manchester United first-team under Ole Gunnar Solskjaer.

The Manchester United signing impressed for Palace throughout the 2018-19 Premier League season to earn his big money move to the 20-time English champions.

But Wan-Bissaka admitted that he is facing a tough challenge to adapt to the intensity and style of play at Manchester United.

“I would say [the biggest change to Palace] has been the style of play, the way they work, the intensity,” Wan-Bissaka told the Telegraph. “That is going to develop me as a player. I always want to be pushed to reach my potential.

“There are many areas [where I can improve]. That is where I am looking to gain confidence in and take it to another level and this was the team where I thought I could do it.”

The Red Devils started their summer spending with the £18m addition of promising Wales international Daniel James from Championship club Swansea City back in June.

Wan-Bissaka became the club’s second arrival of the summer but manager Ole Gunnar Solskjaer has been unable to add any more new players to his squad in the past couple of weeks.

Manchester United will be hoping to make a drastic improvement next term after the Red Devils finished in sixth place in the Premier League last season.

Solskjaer’s side conceded 54 times in the Premier League, which was more goals than Manchester City and Liverpool FC combined.