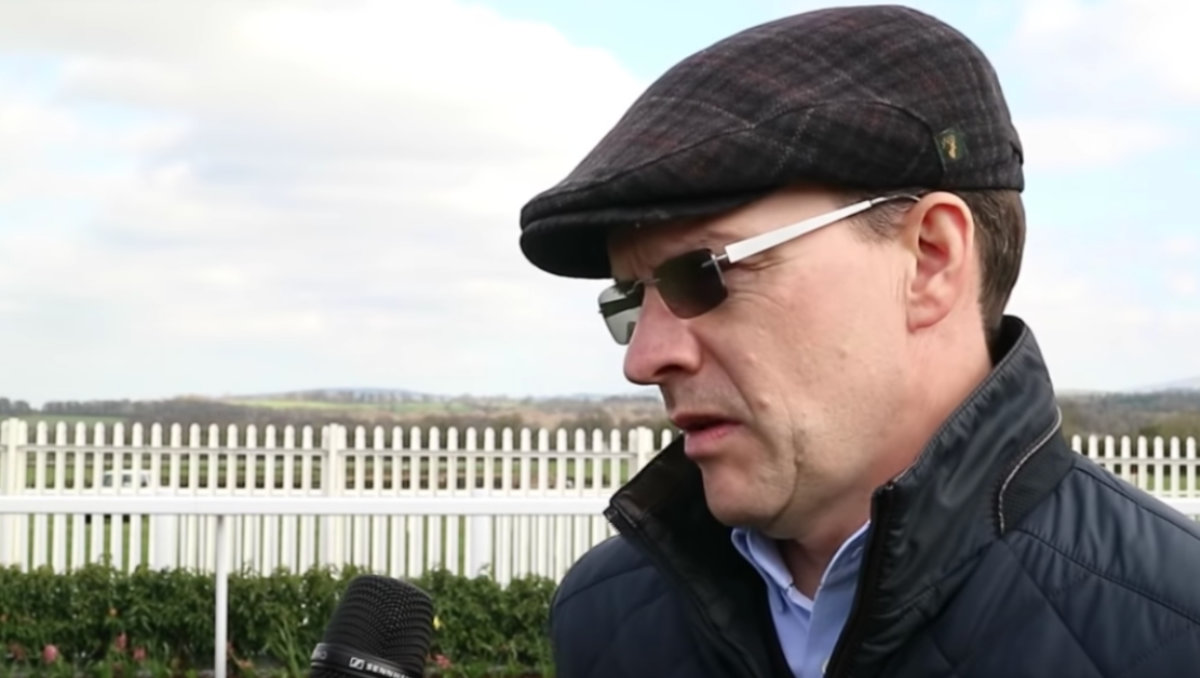 The St Leger Festival will get underway in Yorkshire on Wednesday.

The four-day festival is often earmarked as one of the most prestigious weeks of the British horse racing calendar.

Their website describes the St Leger Festival as the world’s Oldest Classic.

With some world-class horses on show, the festival should prove an entertaining spectacle for horse lovers with some enticing horse racing betting odds.

The favourite for the big race – the St Leger – on Saturday appears to be Logician. Billed as the horse to stop, Logican cemented his reputation with a brilliant victory in the Great Voltigeur Stakes.

The Voltigeur proved to be something of a litmus test for Logician and his performance has justifiably made the grey horse the favourite to win the St Leger.

His trainer John Gosden has shared a tight grip on the St Leger with his rival Aidan O’Brien over the past few years to underline his pedigree in the race.

He has won the St Ledger three times in the past 12 seasons, equalling O’Brien’s tally.

For those still unconvinced by Logician’s talent, he’s the son of Frankel, one of the greatest horse races to emerge in Great Britain over the past couple of decades.

Logician looks set to start the St Leger as the 11/10 favourite.

His biggest competition could come from Sir Dragonet. Trained by O’Brien, Sir Dragonet impressed in his triumph in the Chester Vase. Despite starting as the favourite, Sir Dragonet could only finish fifth in the Derby.

His performance in the Derby raises some questions about how Sir Dragonet might perform in the St Leger. He’s priced at around 3/1 ahead of Friday’s race.

Another O’Brien horse Il Paradiso looks likely to start as the third favourite to win the big race at the St Leger Festival this week.

Il Paradiso earned some admirers ahead of the St Leger following his performance in York. He finished in third place in the Lonsdale Cup.

“He looks like a horse who will get the Gold Cup trip but I think he will be happy enough. he will go forward, he doesn’t mind that. We will be riding him like we’re sure that he will stay and we will take our time with Sir Dragonet.”