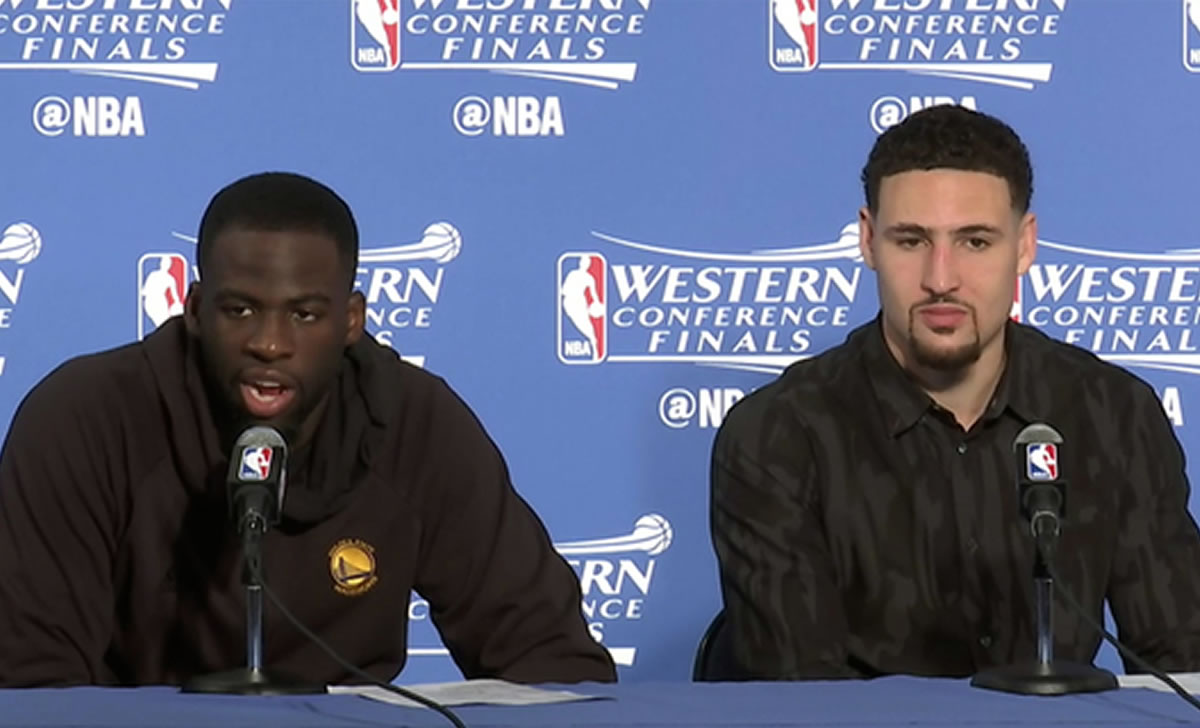 In May 2018, PASPA was repealed – in effect overturning the federal ban on sports betting. The consequence of this legal decision means that states themselves are now able to decide whether they will allow and regulate sports betting within the state – and how they will go about it.

Allowing sports betting (both online – where there are already sites where you can get a free bet legally – and offline) within state offers up a new way to gain extra funds to add to the state coffers, and with illegal sports betting already rife, it seems like a fair option. If people are already doing it, why not regulate it properly and gain something out of it that will benefit the state itself rather than just the bookie?

And that seems to be the reaction of many states to the news.

How many states have legalized sports betting?

These figures almost already outstrip 2017 predictions that in 2 years’ after overturning legislation that 14 states would offer the service – it’s not even been a year and a half as yet.

These same predictions estimated that 32 states would offer sports betting within 5 years.

What has happened since legalization?

And New Jersey was just the first kid off the block. As more and more states come online with sports betting and honing and refining both offline and online avenues, we’re likely to see a similar story playing out state by state.

Organizations allowed to run sports betting operations aren’t just building these businesses from the ground up. They are instead partnering with entities like William Hill and Bet365, both major players in the highly established UK market. Sports betting in the UK has been legalized for many decades and is a highly regulated industry – translating well to the US market.

Players like William Hill and Bet365 both have a wealth of experience both in the offline and online markets and can share and adapt strategies for use in the US. This gives those who take up partnership with these types of companies an instant advantage over the competition, coming in with a platform that they know already works with consumers and has already been refined for use over the years.

What are the current predictions for sports betting growth?

Since the PASPA repeal, there have been various market research reports to gauge likely growth over the industry over the coming years. We’ll take a look at a couple to see what the experts have to say.

William Hill’s expectations are high. Based on information from an Oxford Economics report from 2017 (so before we saw the first effects of state-enabled sports betting), they predict the market could generate between $5 billion and $19 billion by 2023. For the company itself, they expect to grow their own business in the US from $46.4 million in 2018 to around $300 million in 2023.

From Eilers & Krejcik Gaming’s report, with a focus on New Jersey, they predict that revenues will grow from around $260 million in 2018 to around $480 million in 2023.

Sports betting is only growing in the US and will continue to grow as it becomes legal in more states, much like marijuana use. How the states go about taxing revenues will be interesting to watch, as will seeing whether the major players from the UK continue to dominate the field or whether upstarts will revolutionize the industry.

How states manage their legislation and rules surrounding sports betting will change as it is an industry still in its infancy and finding its feet, however there are some great lessons to be learned from other markets where this situation has already played out.

But industry growth overall? It’s a sure bet.

In play sports betting – A history and guide