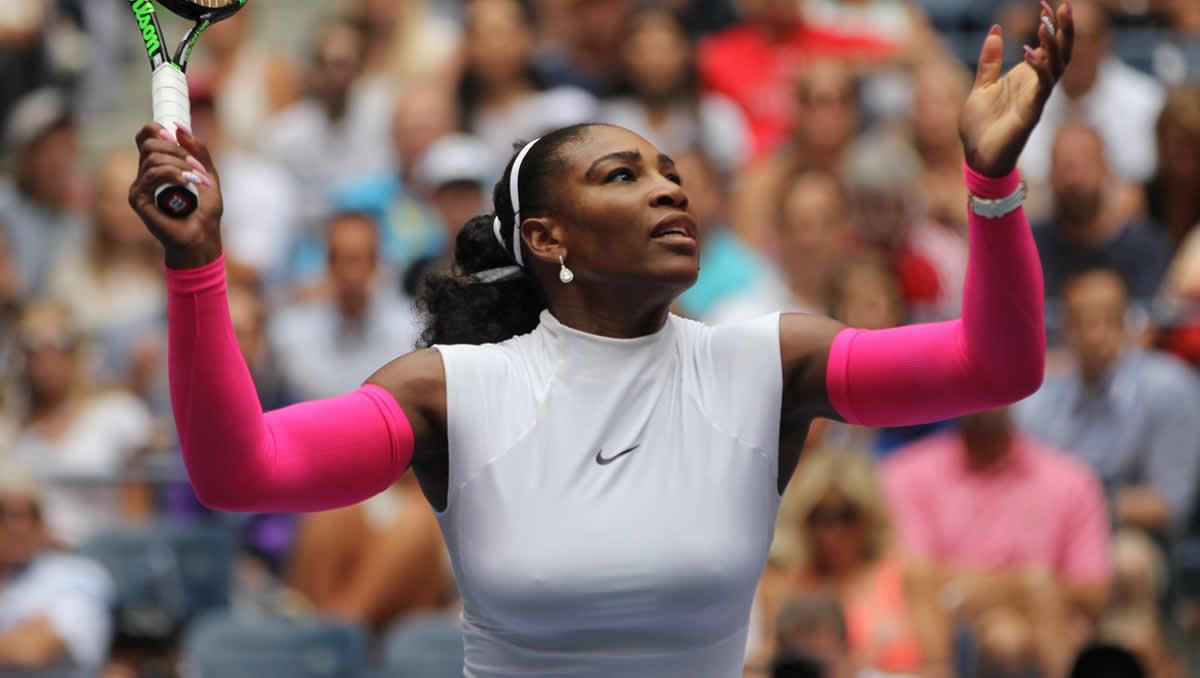 All eyes will be on Serena Williams over the next fortnight as she looks to win a record-equalling 24th Grand Slam title at the Australian Open.

The 38-year-old is looking to equal Margaret Court’s record in Australia by becoming only the second woman to win 24 Majors to cap an incredible career.

The American hasn’t won the Australian Open title since 2017 but Williams hasn’t won a Grand Slam since her last triumph Down Under.

Remarkably, Williams won the 2017 Australian Open despite being eight weeks pregnant thanks to a victory over her sister Venus Williams.

Another former Australian Open champion, Denmark’s Caroline Wozniacki, will play her final Major in Melbourne before hanging up her racket after the tournament.

World number one Barty, who could prove to be Serena’s biggest hurdle in pursuit of her 24th title, will look to become the first Australian woman to win the Australian Open in 42 years.

The usual suspects will battling it out to be crowned the men’s champions.

Rafael Nadal heads the Australian Open odds ahead of Novak Djokovic and Roger Federer as the top seed. Andy Murray will miss the year’s first Grand Slam tournament due to a pelvic problem.

While Nadal is the world number one, Djokovic is the defending champion after he beat his Spanish rival in Melbourne last year.

The second seed warmed up for the Australian Open with an emphatic victory over Nadal the ATP Cup to help Serbia beat Spain 2-1 last weekend.

Ominously for the clay court specialist, Djokovic has won their last nine meetings on hard courts, underlining the size of the task facing Nadal.

Federer is bidding to win his 21st Grand Slam as he looks to move clear of Nadal (on 19) and Djokovic (on 17). The 38-year-old hasn’t won a Grand Slam title since the Australian Open in 2018.

The Swiss legend put up a valiant battle against Djokovic in the Wimbledon final last year but the Serb eventually secured a five-set win.

Fourth seed Daniil Medvedev could be a potential first-time winner, while Dominic Thiem, Stefanos Tsitsipas, Alexander Zverev and Matteo Berrettini are all capable of inflicting damage on the big three.

Three games to watch out for in Champions League last 16

Champions League round of 16 preview