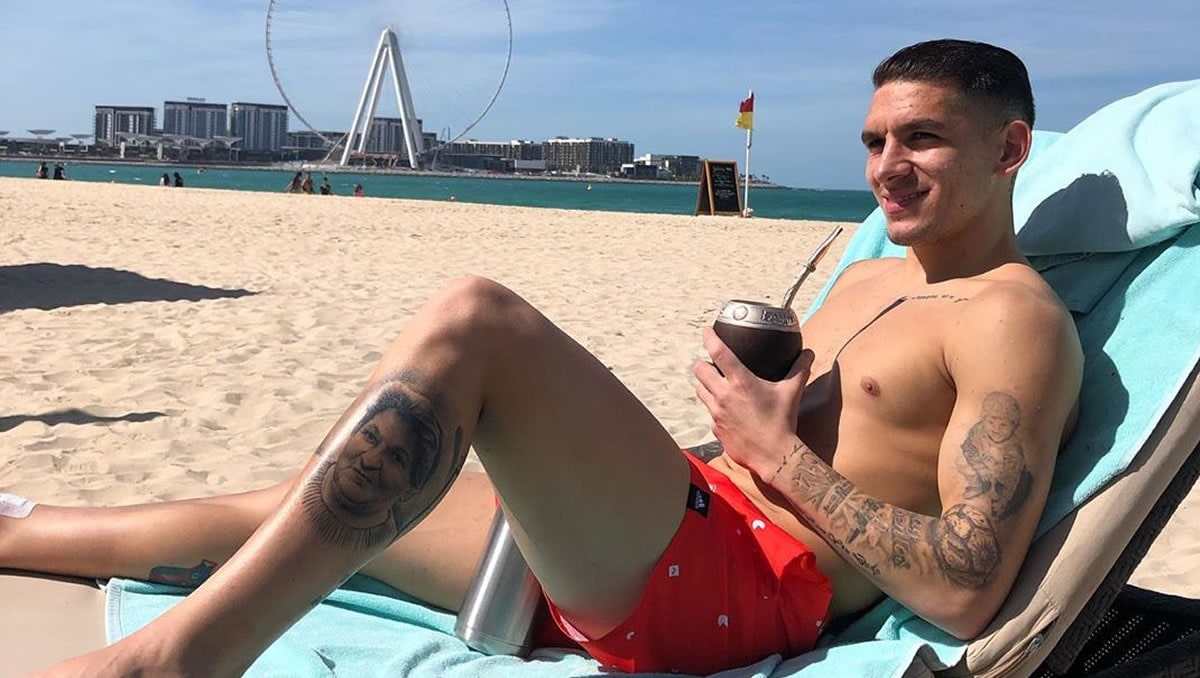 Lucas Torreira was enjoying some well-earned downtime in Dubai this week as he jetted off to warmer climes to make the most of the winter break in the Premier League.

The Arsenal midfielder will not be back in action for the Gunners until they take on Newcastle United on 16 February, with the north London side not playing this weekend.

The winter break has allowed some of Mikel Arteta’s squad to jet off to somewhere a bit warmer than the UK to soak up some sun as they prepare for the final few months of the Premier League season.

And Torreira looked to be in high spirits as he put his feet up on the beach in Dubai and snapped a picture of himself for his followers on Instagram.

Torreira shared the photo above on his personal Instagram account and wrote the caption: “A rich mate ☀️ and enjoying this little vacation in Dubai !!!”

Torreira will be expecting to start for Arsenal when the Gunners host the Magpies later this month at The Emirates.

The Uruguay midfielder has been a regular fixture in the first team at The Emirates since Arteta was drafted in as the club’s new manager at the end of December.

Arsenal are currently in 10th place in the Premier League table and 10 points behind fourth-placed Chelsea FC.