Clijsters vs Bertens, Kenin vs Rybakina also in opening clashes 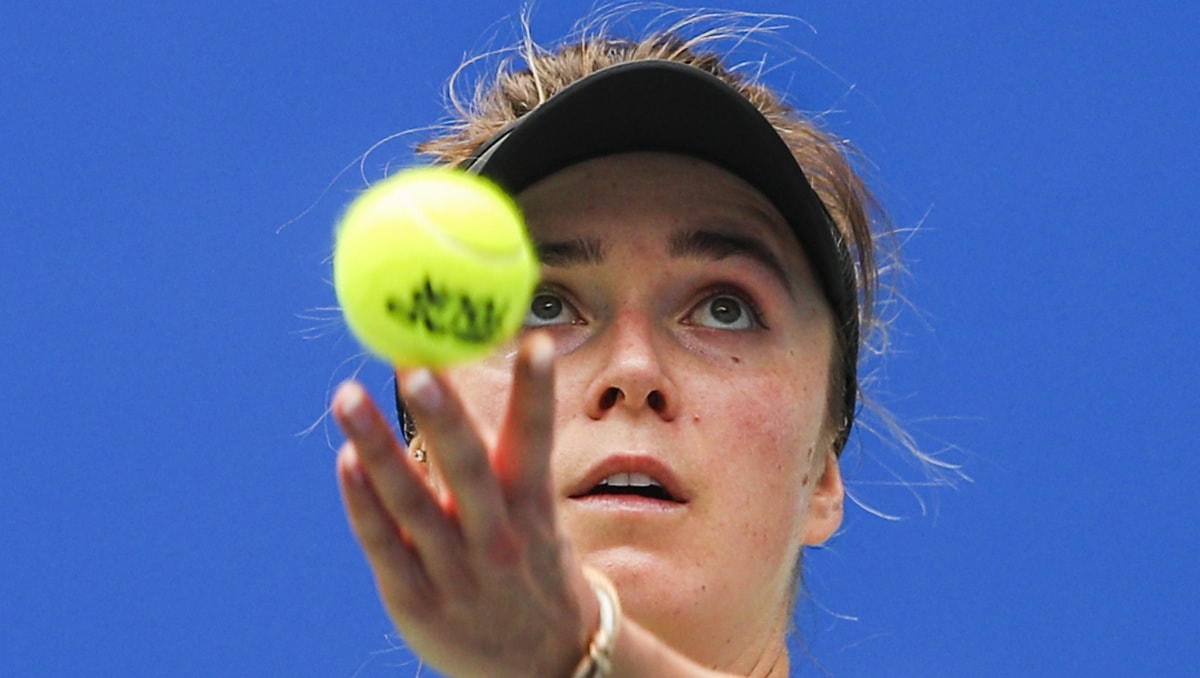 In a stunning field that boasts six of the top 10 women in tennis, plus wild cards that include two-time Major champion Garbine Muguruza and four-time Major champion Kim Clijsters—who is coming out of retirement to play for the first time since 2012—there were always going to be some high-profile first-round clashes. And so it proved to be after the draw was made earlier today at the Dubai Duty Free Tennis Stadium.

Even the qualifying draw is a formidable one, with all 12 seeds ranked between 31 and 57, and with only six places up for grabs in the main draw from 48 hopefuls.

And one of the biggest challenges will face the 2017 and 2018 Dubai champion, No3 seed Elina Svitolina, who has drawn Muguruza in her opener, the woman who beat her in the third round of the Australian Open as the Spaniard headed to her first Major final since winning Wimbledon in 2017.

Svitolina has a career 6-5 advantage over Muguruza, including victory against her in Dubai last year, but in Melbourne, the Spaniard conceded only three games to Ukrainian, and is 11/2 so far in 2020 as she regains some of her lost form—she went 1-7 after the French Open last year.

And what about the returning 36-year-old Clijsters, who will play in the first Premier 5 event in the calendar for the first time?

It promises to be a tough test, drawn as she is against No6 seed Kiki Bertens, and if she survives that battle, Clijsters’ quarter-final is scheduled to be Svitolina or Muguruza, with top seed Simona Halep, the 2015 champion, in the semis.

Second seed Karolina Pliskova, like Halep, has a first-round bye and will then play a qualifier—though that is no guarantee of an easy match. She lost to Halep in that 2015 final, and is always a strong prospect on the warm hard courts of Dubai.

“Of course it’s great memories coming back to Dubai, it’s been five years since I played the final, but hopefully this time can also be a good tournament for me.

“I’ve had so many vacations in Dubai, it’s a lovely city, there’s lots of things to do, so I’m sure we’re going to have a great time.”

The No4 seed and defending champion Belinda Bencic also faces a difficult opener against the unseeded world No33 Anastasia Pavlyuchenkova, who reached the quarters of the Australian Open, and overcame both Pliskova and three-time Major champion Angelique Kerber in Melbourne before losing to Muguruza.

“So many highly-ranked players are taking part in the Dubai Duty Free Tennis Championships that it was inevitable we would get clashes between the very top names right from the start. The match between Elina Svitolina and Garbine Muguruza would not be out of place as the final at any event in the world, and it will be fascinating to see who survives to reach the second round.

“It is also an honour to welcome Kim Clijsters to Dubai for the very first time, and she clearly has a challenge on her hands in her first match for eight years. We are also very happy to offer Ons Jabeur a wild card after not only her wonderful performances at the Australian Open [she reached her first Major quarter-final] but throughout 2019. No opponent will take her lightly.”

“It’s very special for me to be here, to play in an Arabic country. I’ll try to do my best to play well here, thank you for the wildcard and this opportunity, I’m really happy. They told me no pressure, you just have to win the tournament!”

The Dubai Duty Free Tennis Championships, begins with the WTA event, 17-22 February, and then continues with the ATP tournament from 24 to 29 February, when former champions Roger Federer and Novak Djokovic are just two of six top-12 players in the draw.

Rotterdam 2020: Auger-Aliassime is tournament’s youngest finalist as he heads to fourth title bid