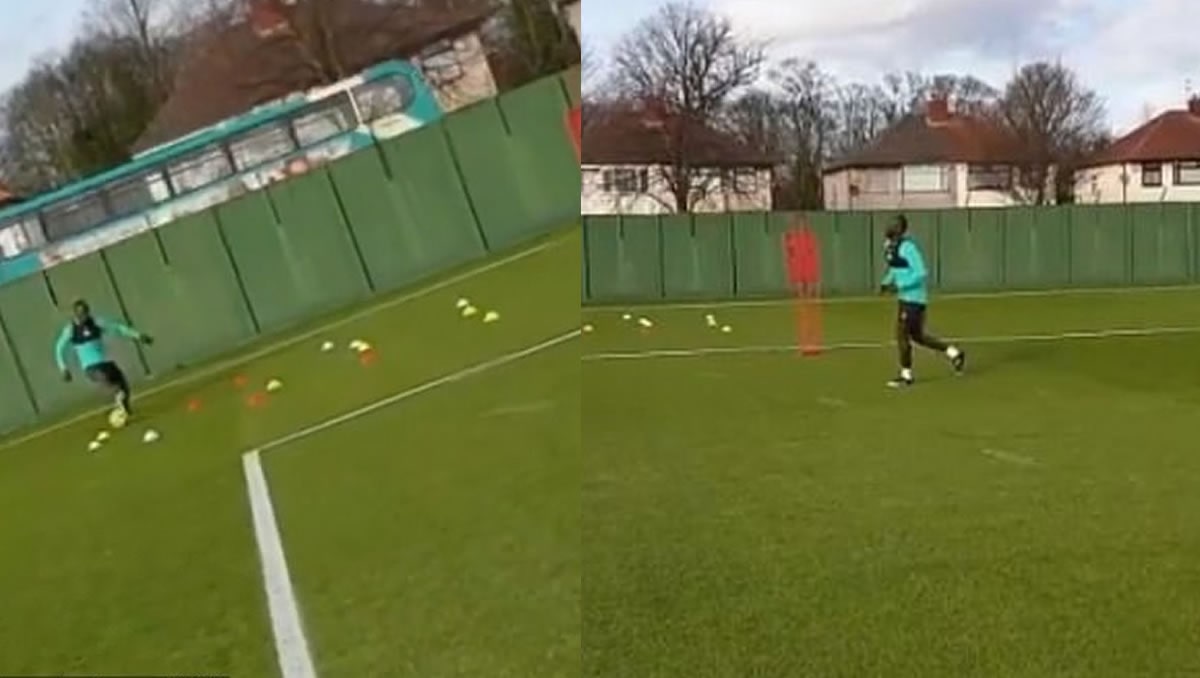 Sadio Mane has taken to social media to show that he has been working on his fitness levels at Melwood as he closes in on a comeback from injury for Liverpool FC.

The Senegal international has remained in Liverpool during the winter break to continue his rehabilitation from an injury that has caused him to miss the club’s last two Premier League games.

Mane picked up a muscular problem against Wolves and is now working on making himself available again as soon as possible.

There had been fears that Mane would be sidelined for a considerable amount of time, but the 27-year-old has updated fans on his recovery via his story on his personal Instagram account.

Mane shared videos of himself dribbling through cones outdoors at Liverpool FC’s Melwood training ground as he steps up his recovery.

It looks as though the forward could be on his way towards a return for the Reds, though it is unclear whether he’ll be fit for Saturday’s trip to Norwich or not.

The 27-year-old has been a key player for Liverpool FC this season, scoring 11 goals and making six assists to help the Reds build an incredible 22-point lead at the top of the table.