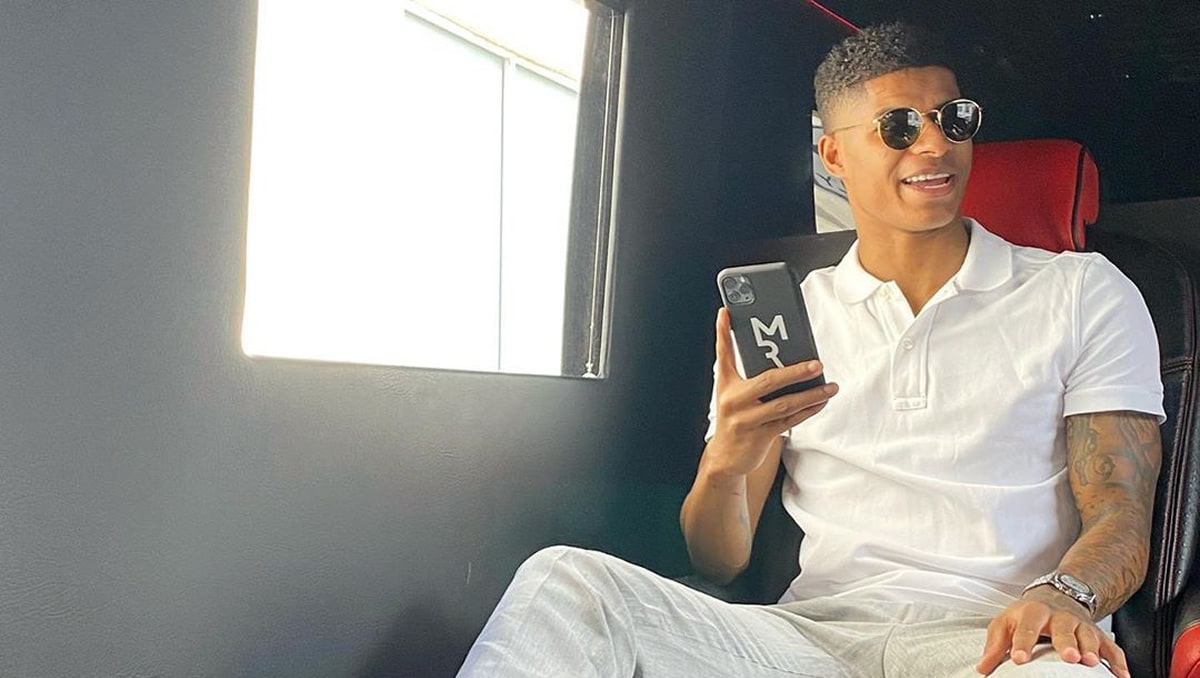 Marcus Rashford has taken to social media to insist that he is staying in high spirits despite his injury setback for Manchester United.

The England international has been ruled out for a number of weeks after having picked up a lower back injury.

Rashford has been sidelined with a double stress fracture in his back and he is likely to be out of action until early March at the earliest.

Naturally, the forward will be hoping to do what he can to get back fit and in action ahead of the European championships with England in the summer.

Rashford seems to be keeping himself in high spirits despite his injury setback, however, as he posted the picture above on his personal Instagram account and wrote the caption: “Important to keep smiling through it all. Working hard to be back with you all soon.”

Manchester United will return to Premier League action after the international break when they take on Chelsea FC at Stamford Bridge on Monday 17 December.

The Red Devils are aiming to try and break back into the top four and secure qualification for the Champions League in Ole Gunnar Solskjaer’s first full campaign in charge.

The 22-year-old Rashford has scored 14 goals and made four assists in 22 Premier League games so far this term.