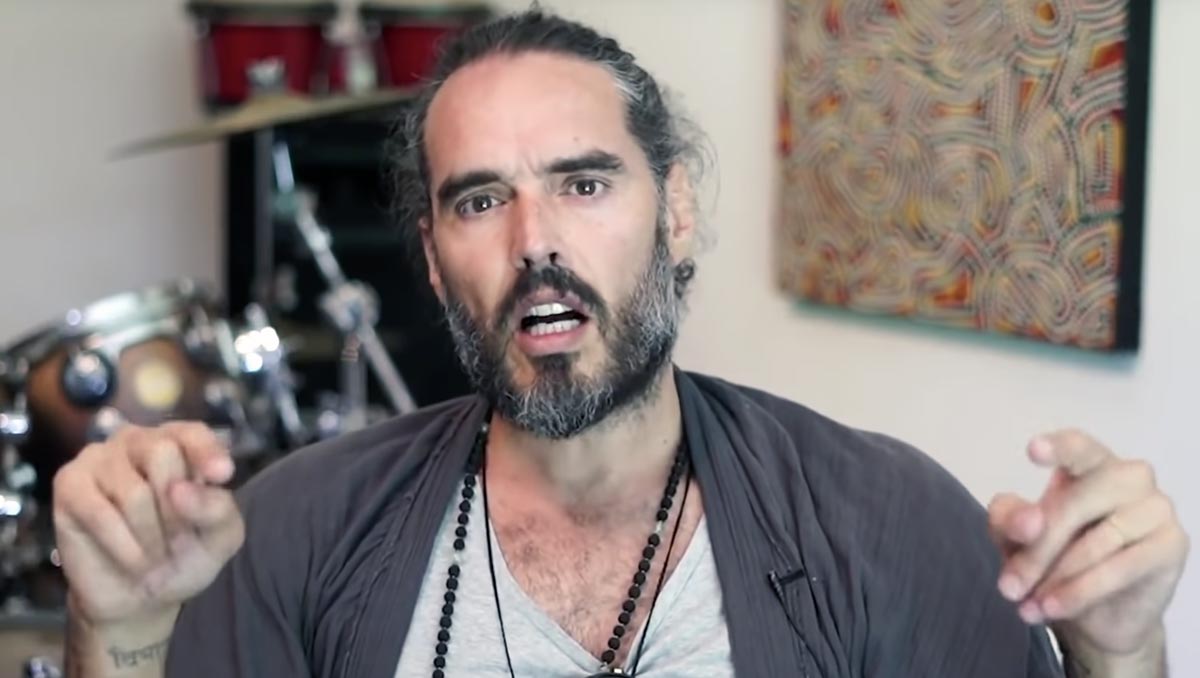 Russell Brand has suggested that he would prefer Jurgen Klopp to be in charge of steering the United Kingdom through the coronavirus crisis than prime minister Boris Johnson.

The Premier League season has been put on hold until the first weekend of April amid the ongoing Covid-19 crisis in Europe and worldwide.

It remains to be seen whether the Premier League will return early next month or whether there will be further postponements amid the outbreak.

Klopp has led Liverpool FC to within a whisker of the Premier League title, with the Reds currently 25 points clear at the top of the table after having only dropped five points all season.

The German head coach sent a passionate message to Liverpool FC supporters after the suspension was brought in, saying that there are more important things to worry about than football at the moment.

Now, celebrity West Ham United fan Brand has suggested that Klopp would be a better candidate to run the country than prime minister Johnson.

“Who is not inspired by Jurgen Klopp’s philosophical attitude to Liverpool’s first title in 30 years?” Brand said on his YouTube channel.

“[Saying] that football is the most important of the least important things, it’s not worth one single person getting sick.

“Wouldn’t you rather have Jurgen Klopp running the country? Whatever country you’re in, rather than the person that currently runs your country.

“What a guy! Jurgen Klopp! Who would have thought, you know?

“And, like, football is important. And it’s an interesting rupture in the system. Oh no football, it’s just imaginary, it’s just a game with rules that at the snap of the fingers is over.

“How many other social systems are similarly held together in the conceptual mind? I would argue there are many economic ones.”

Liverpool FC are currently scheduled to return to Premier League action on 5 April when they travel to Manchester City, but it would not be a surprise if there are further postponements amid the virus outbreak.