Manchester United are interested in Juventus midfielder Aaron Ramsey, according to a report in England 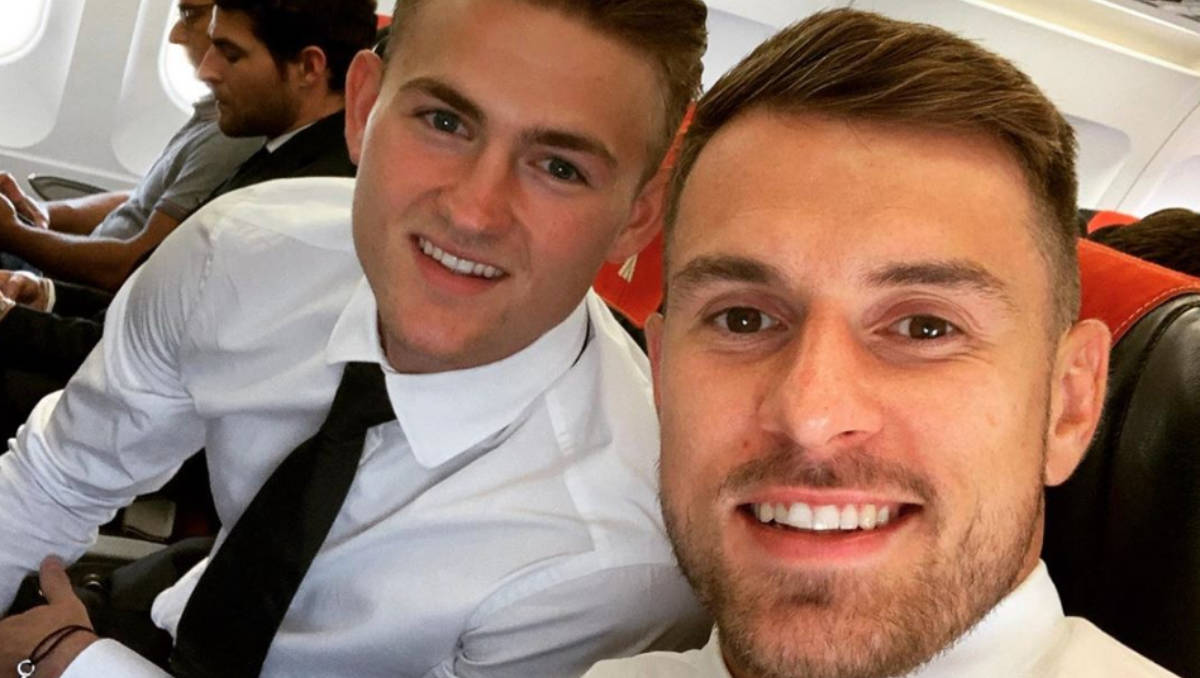 Manchester United are one of two Premier League clubs interested in Juventus midfielder Aaron Ramsey, according to a report in England.

The Daily Mail is reporting that Juventus have decided to put the Wales international up for sale less than 12 months after signing the versatile midfielder from Arsenal.

The same article states that the Serie A champions are looking to raise funds following the financial impact of the coronavirus pandemic on Italian football.

According to the same story, two Premier League clubs have been alerted by Ramsey’s availability ahead of the upcoming summer transfer window.

The Daily Mail go on to write that Manchester United would “definitely have an interest” in the former Arsenal midfielder but the Red Devils wouldn’t be prepared to meet Ramsey’s current Juve wage of £400,000 a week.

The media outlet don’t name the second Premier League club that is interested in the Welsh star – but the Daily Mail conclude by saying that Ramsey will need to take a pay-cut or secure a loan move next term.

Ramsey has scored three times and has made one assist in nine starts and six substitute appearances in Serie A this season.

The 29-year-old moved to Juventus from Arsenal in a free transfer last summer after 10 years at The Emirates.

‘Chelsea FC are back’: Pundit predicting bright future for the Blues