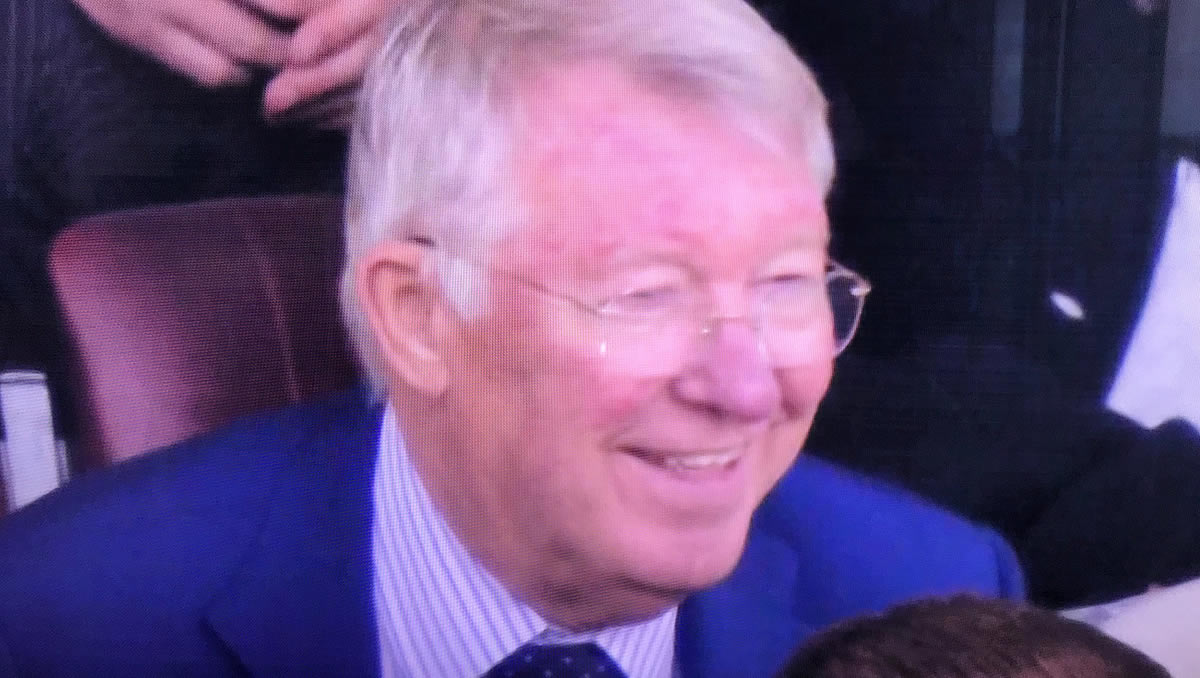 Sir Alex Ferguson has been enjoying Manchester United’s recent resurgence under Ole Gunnar Solskjaer and he has been particularly delighted by the performances of Mason Greenwood and Scott McTominay, according to reports in the British media.

The Daily Mirror, as quoted by Metro, is reporting that the former Manchester United boss has been in regular contact with Solskjaer over the last few weeks and has expressed his delight at what he has been seeing.

The same article reports that Ferguson has watched all of Manchester United’s games since the restart of the Premier League season, and he has been thrilled by the Red Devils’ improved run of form.

Manchester United have won their last four games on the spin in the Premier League and they will be looking to stretch that run to five victories when they host Southampton at Old Trafford on Monday night.

According to the same story, Ferguson has been particularly delighted by the performances of Greenwood and McTominay in the Manchester United team recently.

Greenwood has been earning lots of praise for his recent performances for the Red Devils after having scored four goals and made one assist in his last four Premier League outings.

McTominay, meanwhile, has scored five goals and made one assist in all competitions for the Red Devils so far this season.

Manchester United’s recent good run of form means that the Red Devils are well and truly in the hunt for Champions League qualification via a top-four finish.

Chelsea FC’s 3-0 defeat by Sheffield United on Saturday night means that Manchester United can move above the Blues and into the top four with victory at Old Trafford against Southampton on Monday night.