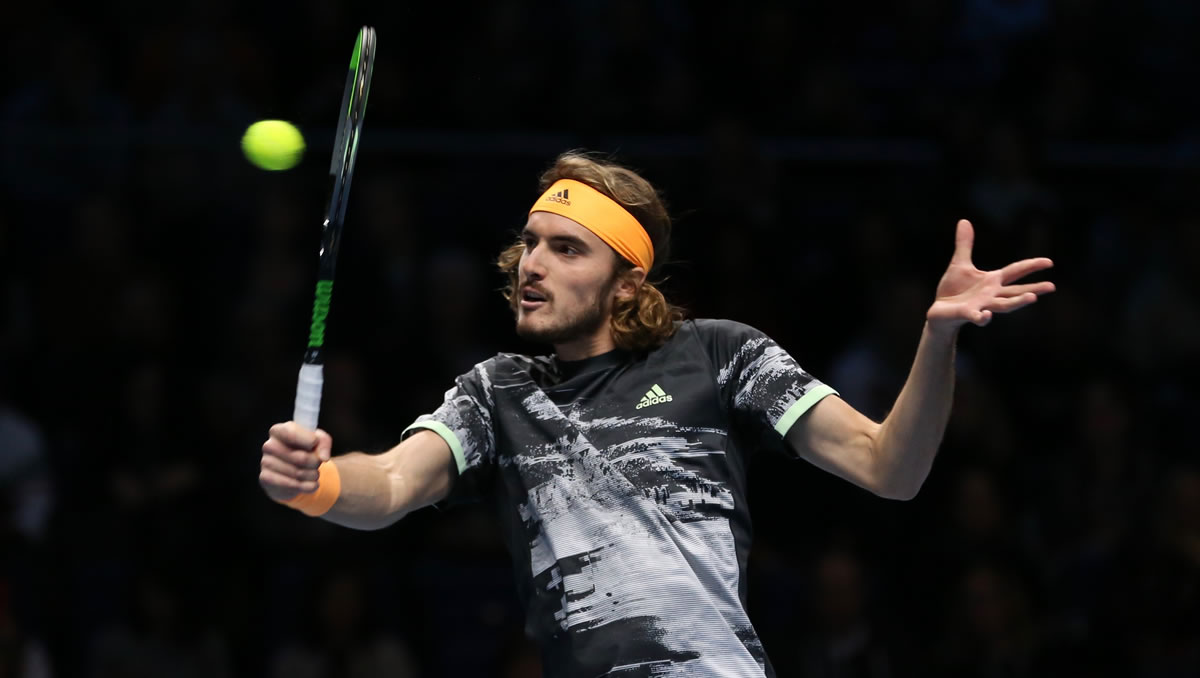 Melbourne Park displayed some of the extremes of tennis competition on Day 4 of the Australian Open.

Former champion and world No2, Rafael Nadal, targeting a record 21st Major title, continued his seam-free progress to the third round for the loss of just seven games in an hour and three quarters. He offered up not a break point to Michael Mmoh, and has now dropped only 15 games in total—and all that despite carrying a shoulder strain that prevented his involvement in last week’s ATP Cup.

One of the favourites for the title—after the dominant No1 Novak Djokovic—is No4 Daniil Medvedev, and it took him even less time to reach the third round, again in a tidy three sets. The Russian, who celebrated his 25th birthday with a win over Roberto Carballes Baena, has been unbeatable since last autumn: titles at the Paris Masters, the ATP Finals, and last week’s ATP Cup. He is now 16 straight matches without loss.

Medvedev’s compatriot, No7 seed Andrey Rublev, also continued his fine run of form, also a straight-sets win over Thiago Monteiro in a couple of hours. Last year, Rublev finished the season joint-top with Djokovic for most tour-level match-wins (41), and won the most titles, five. Already this year he has won six straight matches.

There were also straight-sets wins for Karen Khachanov, Alex de Minaur, and Radu Albot, but at the other end of the scale, there were several five-set thrillers.

Topping this half, Rublev’s next opponent will be veteran Spaniard, Feliciano Lopez, who beat No31 seed Lorenzo Sonego, from two sets down, in three and a quarter hours. Like good wine, the leftie single-hander who turns 40 this autumn continues to thrill his many fans through the Indian summer of a long career.

As recently as 2015, he reached a career high No12, won his first and only Major doubles title at Roland Garros in 2016, won the Queen’s trophy in 2017 and 2019—when he also won the doubles title with Andy Murray—and became tournament director of the Madrid Masters between the two victories.

Now, he is just two Majors shy of Roger Federer on the all-time list of Majors played, up to 76, and already has the record for most Majors in a row, 75. His second win at Melbourne Park this year takes him to the third round at the Open for the first time since 2016—where he will play a man 16 years his junior.

There was another five-setter to relish in the other quarter, the longest match so far at 4hrs 32mins. It featured No5 seed Stefanos Tsitsipas, the man who shocked Federer in the fourth round in 2019 and went on to reach the semi-finals in Melbourne.

The young Greek sailed through his opener this year against Gilles Simon in one of the shortest men’s matches so far in Melbourne. He will have thanked his lucky stars that he had that easy ride, for this was as tough a battle as they come.

He took on one of Australia’s most popular young players, Thanasi Kokkinakis, whose promising early career was thwarted repeatedly by injuries. This year, though, he scored his first win at his home Major since 2015, and then showed just what a formidable player he was, and many hope will become again.

However, the superbly fit Greek continued to move effortlessly, seldom looking fatigued or short of running throughout the match. Tsitsipas broke in a long third game in the second set, and held his advantage to its 6-4 conclusion, and he looked ready to race to the win with three breaks and a 6-1 third set.

Now Kokkinakis seemed to get a second wind, and both men served well through the fourth set, seldom being challenged, until the 10th game. The Aussie faced repeated deuces on serve, and fended off break point/match point with a huge delivery. He finally held after more than 12 minutes, and they headed to a tie-break. There, Kokkinakis took a 5-1 lead, whittled away to 5-5, but a big serve, and then a winner, sealed the set, 7-6(5)—another hour-plus set.

It took 12 and a half minutes for the Aussie to hold in the third game of the decider, draining the Kokkinakis resources all the while. Meanwhile, Tsitsipas still had a spring in his step, prowling the back of the court, and he broke in the fifth game. A love hold, and it was 4-2 to the Greek, who went on to serve it out, 6-4.

The Greek admitted afterwards what a tough match it had been:

“Great match towards the very end, and I fought like a lion. I fought like a real warrior out there, and it was an amazing ending with lots of emotion and great spirits.

“I’m just happy I fought and found different ways, brought up opportunities. My fighting spirit was there. When I had to play, I played…”

He concluded with the same sentiments that have flooded social media this week to mark the return of Kokkinakis:

“I just wish him good health and that he can compete an entire year without any pain or anything bothering him.”

Tsitsipas next plays, Mikael Ymer, while Alex de Minaur was delayed by fewer than two hours in his 6-3, 6-3, 7-5 win over Pablo Cuevas. The No21 seeded Aussie now plays No16 seed Fabio Fognini, who took almost four hours and five seesawing sets to beat fellow Italian Salvatore Caruso. In the same quarter, fellow Italian, No9 seed Matteo Berrettini, advanced to a showdown with No19 seed Khachanov.