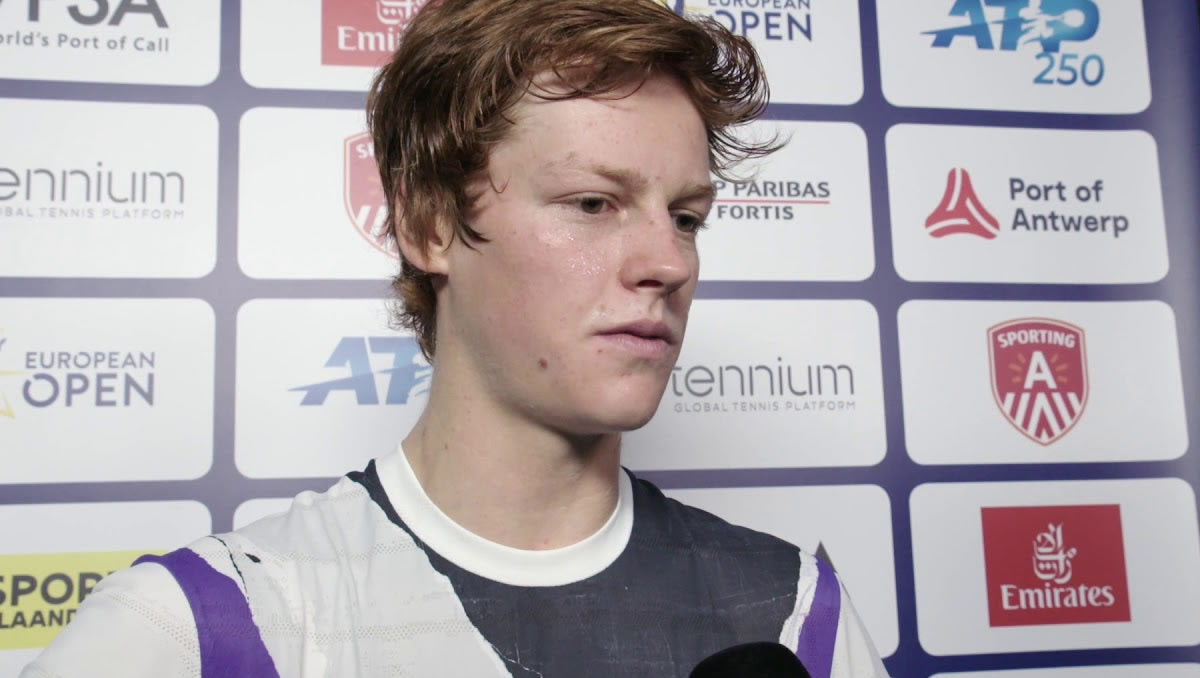 The original 96 men drawn into the Miami Open have been whittled down to 32, and a fascinating pattern has emerged in the process.

In this sport, and at this tournament in particular, it has proven tough to break the glass ceiling in rankings and in Masters titles. Nine of the last 15 champions in Miami have been named Novak Djokovic or Roger Federer, and two more titles have gone to Andy Murray.

All three are missing this year, as are Rafael Nadal and Stan Wawrinka, and that has left just one former champion in Miami, John Isner. And all of them are now well into their 30s.

An opportunity, then, for some young blood to take advantage, and sure enough, there has been something of a sea-change in the look of those remaining 32.

Isner is one of only four players aged 30 or over left in the top half, while Kei Nishikori is among just four over-30s in the bottom half. In contrast, 20 of the 32 men are age 25 or under, 14 of them just 23 and under. And each half features a teenager.

In the bottom half, Lorenzo Musetti was competing in Miami and at a career-high 94 from 280 when the tour resumed after the coronavirus lockdown last August. The charismatic Italian notched up multiple wins at Challenger level, and surged through the Rome Masters via three rounds of qualifying to reach the third round via Nishikori and Wawrinka. But he consolidated his place as ‘one to watch’ with a semi run in Acapulco a week ago, again via qualifying, and beating Diego Schwartzman and Grigor Dimitrov.

He cruised into the third round in Miami too, where he would face, come Monday, one of those over-30s, Marin Cilic, for a place in the fourth round.

Sunday, though, saw the teenage star in the top half of the draw take to court in his first Miami Masters. No21 seed Jannik Sinner was unranked at the start of 2018, but ended 2020 as the top teenager with his first title in Sofia, before winning another title at the start of 2021 in Melbourne to rise to a career high 31.

And he was picking off top-20 opposition, too, one of them No14 seed Karen Khachanov, who Sinner now played again. What is more, in their previous two meetings, the winner was decided by a final-set tie-break, Khachanov at last year’s US Open, before Sinner saved match-point in the semis in Melbourne.

Sinner opened with a hold, and then pressed Khachanov through a marathon second game and seven break points, before finally getting the break at the eighth attempt, 2-0.

It took the Russian almost as long to convert his own break chances in the third game, but he did so to sit down after 31 minutes of hot and intense tennis, 1-2. After three-quarters of an hour, Khachanov had continued his run to 3-2 in brutal heat and humidity, and both took advantage of ice collars at the change of ends.

And so it continued, with some blazing, varied tennis, including a good number of dropshots and volley pick-ups. Both faced deuces and held firm: 4-4 after more than an hour. But then Sinner, who seemed more bowed by the heat, faced break points, and another volley winner from the Russian did the deed.

Khachanov looked comparatively fresh and strong, while Sinner was bent double between points. The game was a foregone conclusion, then, a clean hold by the Russian for the set, 6-4.

The second set was more of the same, though with fewer break chances on either side. Sinner looked as though he was on his last legs, but kept finding great pace and penetration to both wings to hold on, while Khachanov held the more easily.

But with well over two hours on the clock, they headed to a tie-break, and the Russian could not take advantage of his opponent’s physical difficulties. Two big forehands from the young Italian, and he went 4-1 up, and then swept to the set, 7-6(2).

Both their previous matches had taken a final-set tie-breaker to determine the winner, and both made a good opening step with a love hold. There was not a break point until they reached 4-4, but Sinner then pulled off a wonderful pick-up volley winner to convert his first chance, 5-4. He served it out, 6-4, after two hours 50 minutes in a match that he looked, for long stretches, sure to lose. It was a win, then, that showed not just the talent of the Italian but enormous grit and determination. And it will take him to another new career high inside the top 30.

It remains, of course, a long shot to expect the teenagers in Miami to make a run to the title this year, for plenty of other more experienced young players have already been making their moves towards the very top for a while.

For a start, the two top seeds could reasonably expect to go deep towards the final weekend in Miami—world No2 Daniil Medvedev and No5 Stefanos Tsitsipas, age 25 and 22 respectively. And world No8 Andrey Rublev had also been making a case for a championship run. These three had put together the best win-rate this year, with Rublev topping the table at 16-3, and with four straight ATP500 titles and three consecutive Major quarter-finals.

Medvedev, though, had tasted Masters victory before—he closed 2020 with the Paris title and the ATP Finals title. Now newly ranked at a career-high No2, he had gone on to reach the Australian Open final, won Marseille, and joined forces with Rublev to win the ATP Cup.

His next task came in the shape of Alexei Popyrin, just 21, who was in Miami after winning his first title in Singapore.

The first match on Sunday highlighted the extremes of ages in this draw, as No11 seed Felix Auger-Aliassime took on that one former champion, 35-year-old Isner, in a repeat of their 2019 Miami semi-final. Isner went on then to reach his second straight Miami final, but this time the 20-year-old Canadian was the higher seed.

However, Isner was again the victor in a close match that featured not a single break point, 7-6(5), 7-6(5)—a near identical score to their last encounter—and they ended with just one point separating them, 76-75.

Isner will next meet one of his fellow 30-somethings, Roberto Bautista Agut, in the fourth round, after the Spaniard beat the 30-year-old Jan-Lennard Struff, 4-6, 6-3, 6-2.

The only other 30-year-old in this half was Dusan Lajovic, who took on 23-year-old Frances Tiafoe. But the youngest showdown would see two Scandinavian players go head to head, the 21-year-old Finn Emil Ruusuvuori and 22-year-old Swede Mikael Ymer.

The former, like Sinner, was already guaranteed a new career-high, inside the top 80, and he or Ymer would go on to be part of an even younger match—with Sinner.