Glenn Hoddle: Arsenal have this advantage over Tottenham Hotspur 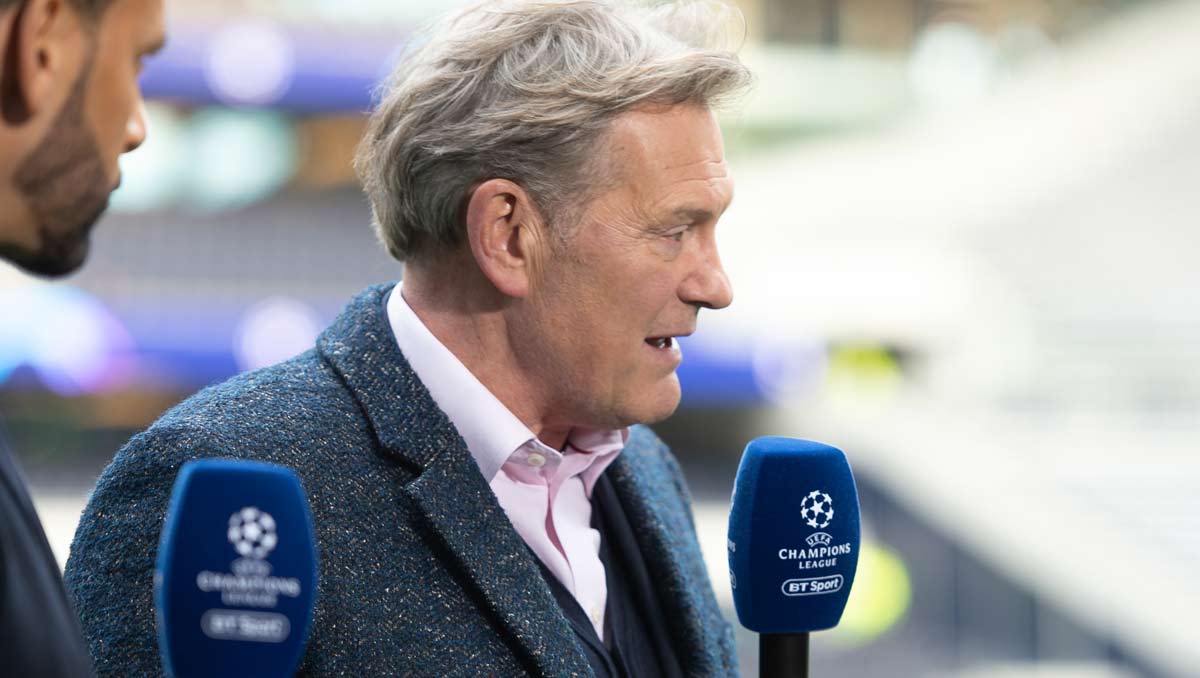 Glenn Hoddle believes that Arsenal are set up better for future success than Tottenham Hotspur thanks to the promising young talent in their squad.

Both the Gunners and Spurs have endured difficult seasons and both clubs find themselves outside of the top four places in the Premier League table.

Arsenal are currently in 10th place in the Premier League table and 12 points adrift of the top four, while Spurs are seventh and five points behind fourth-placed Chelsea FC.

One of the few positives for Arsenal in an otherwise difficult campaign for Mikel Arteta’s men has been the bright young talent shining through in their squad.

The likes of Bukayo Saka and Emile Smith Rowe have been earning lots of praise for their performances for the north London side this term.

And former Tottenham boss Hoddle believes that Arsenal’s current crop of youngsters gives them a clear advantage over the Lilywhites looking ahead to the future.

Speaking in an interview with the Evening Standard, Hoddle said: “Arsenal and Tottenham are in a similar boat.

“Arsenal’s advantage over Tottenham at the moment is they have some really good youngsters coming through. Spurs have had their batch of youngsters seven or eight years ago.

“But both teams need a bit of a rebuild and it is going to be intriguing to see what happens over the next two or three seasons.”

Arsenal will take on Villarreal in the first leg of their Europa League semi-final clash on Thursday night.