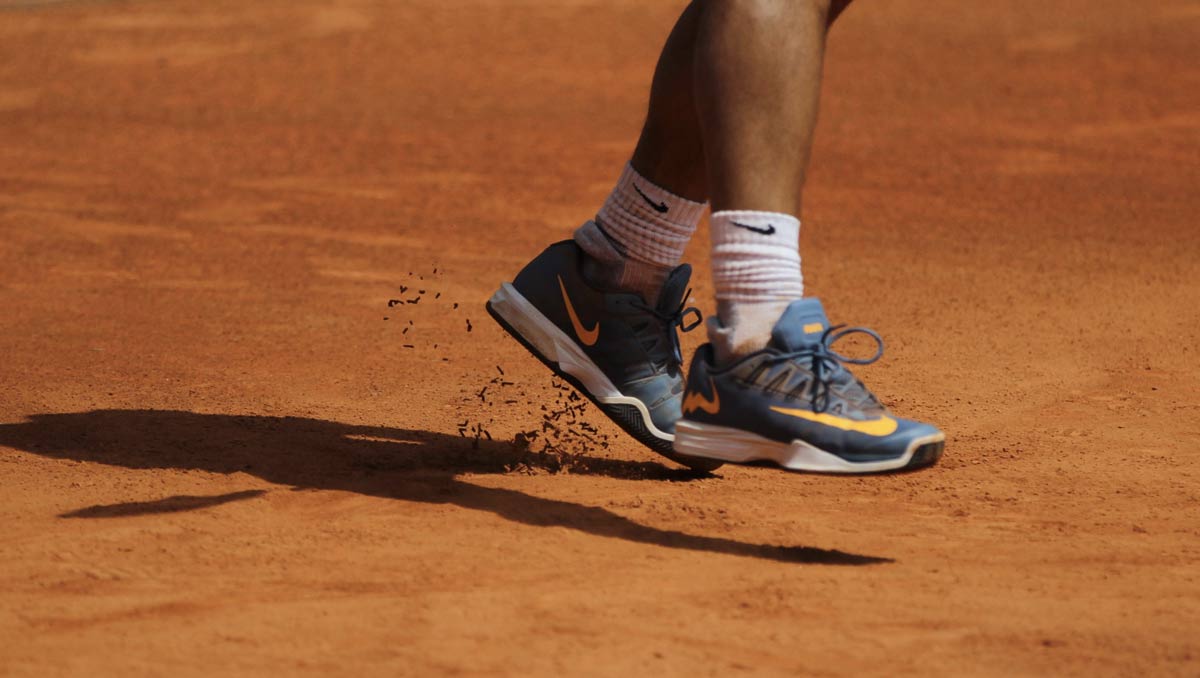 The French tennis authorities have confirmed that the French Open will be postponed by one week in an attempt to improve the chances of hosting fans at the Roland Garros stadium.

It will now run from 30 May to 13 June, with qualifying the week before, and it is hoped this will allow enough time for France to emerge from another lockdown due to a surge in coronavirus cases.

“The FFT, for this 2021 edition of Roland Garros, aims at maximising the chances—for the players and for the overall tennis community—that the tournament is played in front of the largest possible number of fans, while guaranteeing health and safety. Regarding both objectives, every week is important and can make a difference.”

The move means that the French Open will now finish just two weeks before the start of Wimbledon, and the All England Club has subsequently confirmed that it will not be moving the dates for The Championships.

A statement from Wimbledon said:

“This decision has been discussed with the Grand Slam Board and, given the exceptional circumstances, is fully supported by the Australian Open, Wimbledon and the US Open.”

The statement went on to explain that the decision in 2015 to increase the gap between the French Open and Wimbledon to three weeks was to give players the maximum opportunity to adjust and prepare for the transition from clay to grass, but it concluded:

“Given the considerable challenges ahead of the FFT in staging Roland Garros, and to avoid further impact on the rest of the calendar, the grass court season will be reduced by one week in 2021.

“The Championships will begin as planned on 28 June 2021, with qualifying taking place from 21 June 2021. The grass court season between Roland-Garros and Wimbledon will return to three weeks from 2022.”

Last year, the French Open was moved from its traditional date to the autumn following the shut-down of the tennis calendar for five months due to the global pandemic, and that naturally had an impact on the tournaments that it displaced.

And this change will have a similar impact on the already-small number of grass events scheduled during June. The four tournaments in s’Hertogenbosch (ATP and WTA), Stuttgart (ATP) and Nottingham (WTA) are the most directly impacted, as all are due to take place during the second week of Roland Garros.

The governing bodies of the men’s and women’s tours issued a joint statement:

“Tennis has required an agile approach to the calendar over the past 12 months in order to manage the challenges of the pandemic, and this continues to be the case. The decision to delay the start of Roland Garros by one week has been made in the context of recently heightened Covid-19 restrictions in France, with the additional time improving the likelihood of enhanced conditions and ability to welcome fans at the event.

“Both the ATP and WTA are working in consultation with all parties impacted by the postponement to optimise the calendar for players, tournaments and fans in the lead up to and following Roland Garros. Further updates will be communicated in due course.”

Schedule between French Open and Wimbledon

Novak Djokovic and Ashleigh Barty lead rankings but will they dominate the red swing?